If you are interested in finding out what we music we listen to at Audio Therapy to evaluate new equipment and to demonstrate some of the great brands we represent please read on!

This is by no means an exhaustive list and it changes reasonably frequently, but most of what is listed below is what use most frequently. Of course, it may not everyone’s cup of tea and some of it may not necessarily be the best recordings of all time but it’s all about the music and it’s that which we listen to, not the system! The system is purely a means to an end – to reproduce music as naturally and accurately as possible.

Leonard Cohen is one my favourite artists, I adore his body of work, but Ten New Songs is my favorite. I can easily get lost with his wonderful lyrics, he was such a good songwriter, one of the best of all time in my humble opinion.

Cohen’s vocal is dark and weighty, with huge amounts of texture in it. A good system will really let his weary baritone shine through. If you want to find out how good the response is, this is good test.

The whole album is great, but the first 2 tracks are spectacular. 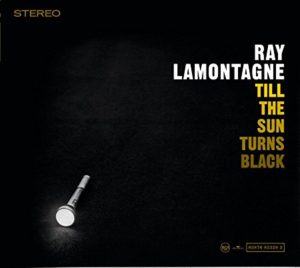 A bit of idiosyncratic loner, I love Ray, I’ve seen him live 4 times and I’d go again in a heartbeat. This is his ‘difficult second album’ and for me it easily surpasses his excellent debut ‘Trouble’. It’s darker and much bleaker than Trouble (there’s a theme going on with dark and bleak here I think!)

Beautiful, brooding and melancholy, this album frequently moves me to tears with his folky Americana. Every now and again he’ll prove he can boogie with the bluesy ‘Three More Days’, but I enjoy Ray most when he’s in his dark place! Ethan Johns did a brilliant job on the production, fabulous dynamics and the vocals sound intimate and gorgeous. 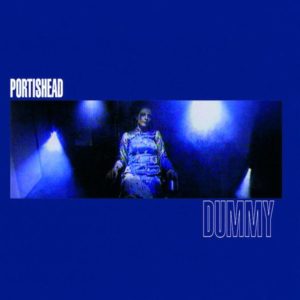 Another downbeat album which is dark, but this time it’s got a real beat to it. Easily my favourite album of the 1990s. Dummy came of out nowhere, with no warning and 2 decades on it sounds just as fresh as ever.

Slow tempos, big drums that hit hard and are crisp with Beth Gibbon’s velvety vocals, she may sound like shes smokes 100 cigarettes a day, but she’s simply magical.

It’s a simple album in reality, but one with loads going on in the mix, a great system test. 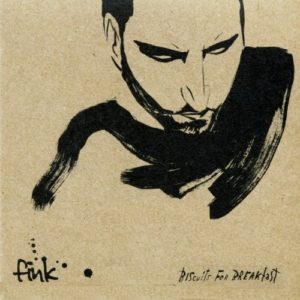 Beautifully recorded, Brighton’s finest have made a great record. John Martyn crossed with dub is probably the closest thing or maybe a British Joses Gonzalez Acoustic guitar, gentle beats and Fink’s mellow vocal all combine to produce a wonderful album.

All Cried Out, Biscuits for Breakast and Pretty Little Thing are the standout tracks for me. Tina Grace (Nitin Sawhney) guests on Hush Now as well.

Highly recommended for something a bit different. 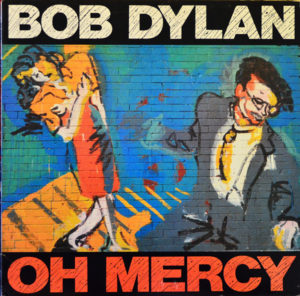 I’m fussy about Bob Dylan, when he’s on form he’s truly spectacular and Oh Mercy is Bob at the top of his game in my opinion. It’s arguably the first album where he’s started to sound old, but he’s created a truly classic album with this.

There’s no bad tracks on the album, but the standout has got to be The Man in the Long Coat.

It’s a massively powerful album, another great system test for showing off your systems dynamic range. 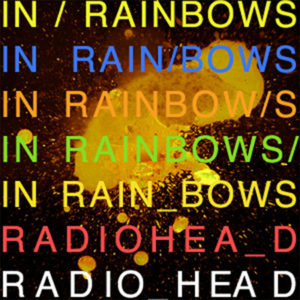 Radiohead’s seventh album is quite possibly my favourite and was a huge triumph for them, their strongest album for years. Their honesty box approach to this album (you could download it with a donation if you so desired) was interesting to say the least, but maybe the less said about the better.

It’s a supremely confident sounding album, the sound of a band at the peak of their power. The album is full of wonderful melodies, superb beat and electronic pulses. This is a bit of system tester I have to say. If you follow the melodies and beats and not get lost in the complication of it you know you’ve a resolving and natural system. This is a 10/10 album for me. 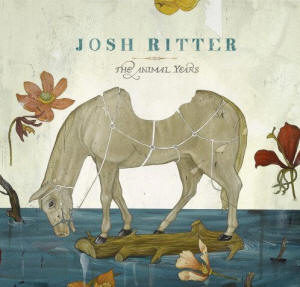 Josh Ritter is an American singer, songwriter. A bit like Ryan Adams, with maybe a bit more country/Americana in his roots. I first came across Josh, purely by accident, he was supporting Ray Lamontagne when I saw him live. I was hooked after one song.

Tremendously talented, The Animal Years is often thought of as his coming of age album, brilliant musicianship, there’s a real humility to his lyrics. Another great album from start to finish, the standout track from a system point of view, the first track, “Girl in the War”. It’s a simple vocal/guitar track, but he’s right up against the microphone, you can hear him taking breathes between lines and it’s real good test of your systems ability to reproduce micro-detail and expression.