Scaling the heights of Entreq with Everest & K2

Entreq launched the Everest and K2 binding posts a little while back now and they have undoubtedly been a major success for them. They are not a standalone product and are only relevant if you already own an Entreq ground box. They can genuinely be quite a revelation in upgrading the performance the ground box is capable of delivering to your system.

When you connect an Entreq ground cable to your hi-fi (be it amplifier, CD player or streamer) the other end of cable connects to an Entreq ground box via a simple spade connection and is held in place by a small wooden nut as you can see in the picture below. 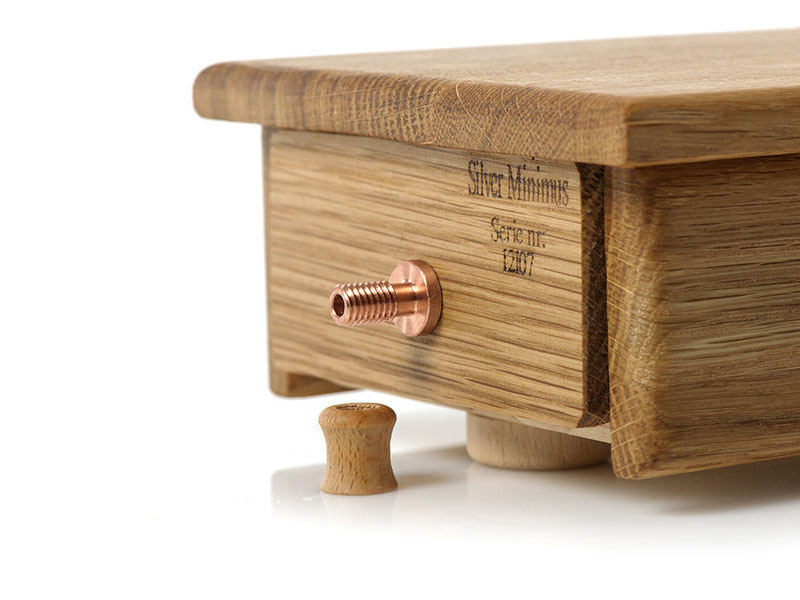 Anyone vaguely familiar with Entreq will be aware that there is range of ground boxes, varying in size, connections and of course, performance. It was suggested to Entreq some time ago that they should consider producing a  completely new range of improved ground boxes, but that is not the Entreq way!

Lots of people the world over have invested a lot of money and time in their ground boxes and making them all obsolete overnight was not an option for Per-Olof.

He wanted to come with a way to extract more performance from the current range of ground boxes and make it a truly cost effective upgrade path. After lots of research and listening the Everest and K2 posts were the result!

By replacing the wooden nut on the back of a ground box with either an Everest or a K2 you simply allow the ground box to become much more efficient at removing pollutants and noise present in the signal path. This in turn lowers the noise floor even further, improving dynamics and increasing detail, everyone who has heard them comments on the level of micro-detail and subtle nuances in recordings they have never heard before. Remember, it is not possible for the Entreq  to add anything to the signal, it can only remove unwanted noise.

By adding an Everest to a Minimus you easily take its ability as a ground box up to the level of a Silver Minimus, likewise fit an Everest onto a Silver Minimus and the performance jumps up by a similar margin again. Even the larger ground boxes like the Silver Tellus and Poseidon benefit from adding either an Everest or K2 to every post available. 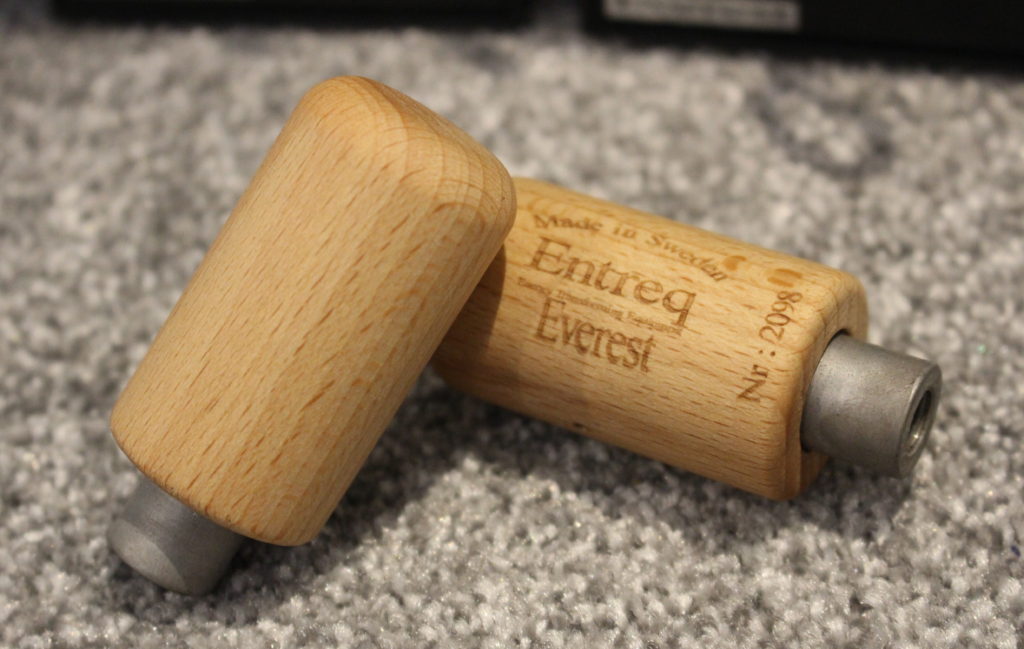 Taking both an Everest and K2 post and carrying out an A/B demonstration connected to the same post on the same ground box is a very interesting experiment.

If you want to make your system more transparent and have a greater sense of scale the Everest is the post to go for, even on a modest system it doesn’t take long to hear what an Everest is capable of! If you consider your system is already transparent and you would prefer to make the presentation warmer, richer and more rounded the K2 is better choice.

Think of it as a similar philosophy to the range of ground cables, the results you get from the Challenger ground cable is warmer and more rounded than you get with Apollo, which is much more transparent and open. 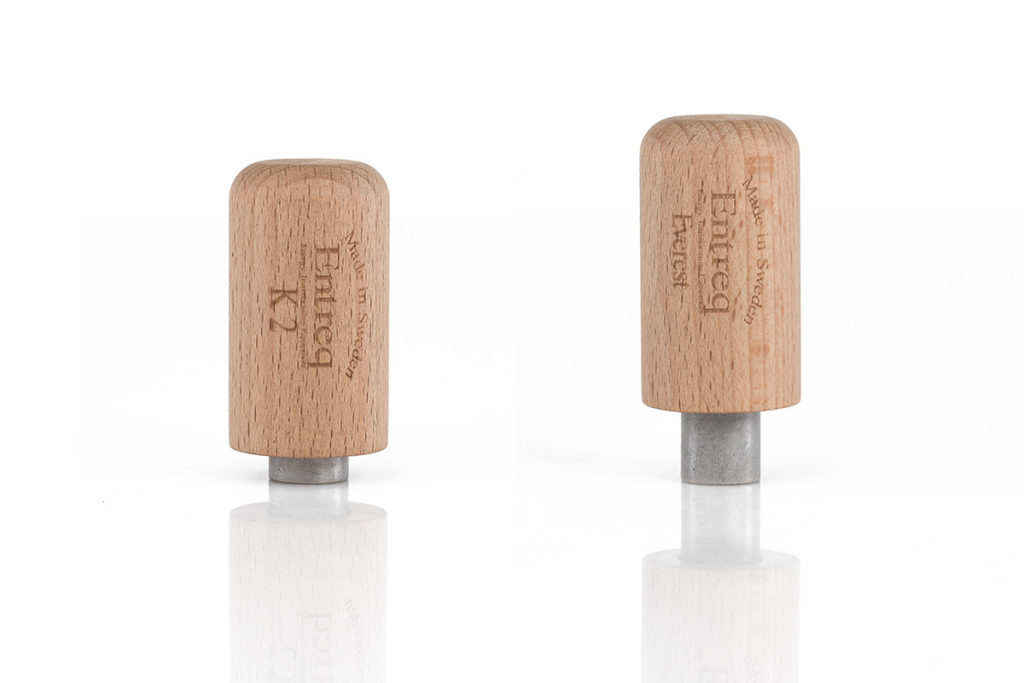 There is no snake oil or black magic at work here, just good old Scandinavian engineering, passion and a love of music. All you need is a half decent system with a ground box, a pair of ears and some good music and the benefits of the Everest and K2 are pretty obvious to hear! Noise is the enemy and Entreq can remove it, most people who have never heard Entreq don’t believe it until they have heard it. To those that have heard it, the Everest and K2 has raised the bar!