New to streaming music? Confused about the latest buzz-words and phrases?

I converse with lots of people on the phone and via email about ‘streaming music’ and ‘network audio’. I repeatedly get asked about the differences between ‘servers’ and ‘streamers’ and suchlike and I thought a blog post about the differences/similarities could be useful and how a Melco Digital Music Library can easily be classified into all of the above categories in one way or another.

There is definitely some cross-over and confusion between some of these terms and some people use different terms to describe exactly the same thing!

Streaming music can mean a variety of things to different people. The most common usage of this term would be describe playing music using an Internet music streaming service such as Tidal & Qobuz, controlled by your phone or tablet. In order to do this it typically involves a component such as a streamer or network audio player connected to both your hi-fi system and your router/network.

Spotify are generally considered the market leaders in terms of streaming services, but their streams are heavily compressed and are nowhere near CD quality. Tidal and Qobuz on the other hand both offer CD quality streaming and even 24 bit streaming depending on the level of subscription you have. Tidal sounds very good in general, but for me Qobuz has the sonic advantage. Their library of music is perhaps a bit less mainstream than Tidal, but I’ve yet to catch it out with anything that’s of interest to me!

Many people will also consider themselves to be streaming music when they play their own music collection that they have ‘ripped’ from their CD’s onto a NAS drive (NAS = Network Attached Storage).

A streamer/network audio player typically will play music from both Internet Streaming Services and from a NAS drive which is connected to your home network.

You can also purchase 24 bit music from a variety of websites, download them onto your computer, then copy/paste the download onto your NAS drive and play them back as well.

Any device which can play back music from an online subscription based service or from a NAS drive could easily be described as a streamer or a Network Audio Player, as you are streaming music from another location – either locally on the home network with a NAS drive or externally via the Internet using Qobuz/Tidal. 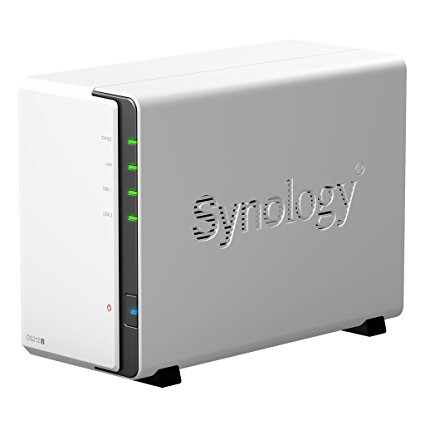 As mentioned above, NAS stands for ‘Network Attached Storage’ and is basically a hard drive (in many cases multiple drives) contained within a box that is connected to your network. The NAS drive makes itself visible on the network so any ‘streamer’ or ‘network audio player’ on the same network can see the music and you can play it back through your hi-fi controlled via your phone/tablet using your ‘streamers’ control app. NAS drives can be configured so they automatically have a back up of you music on a second drive so if a drive fails you don’t lose your music. 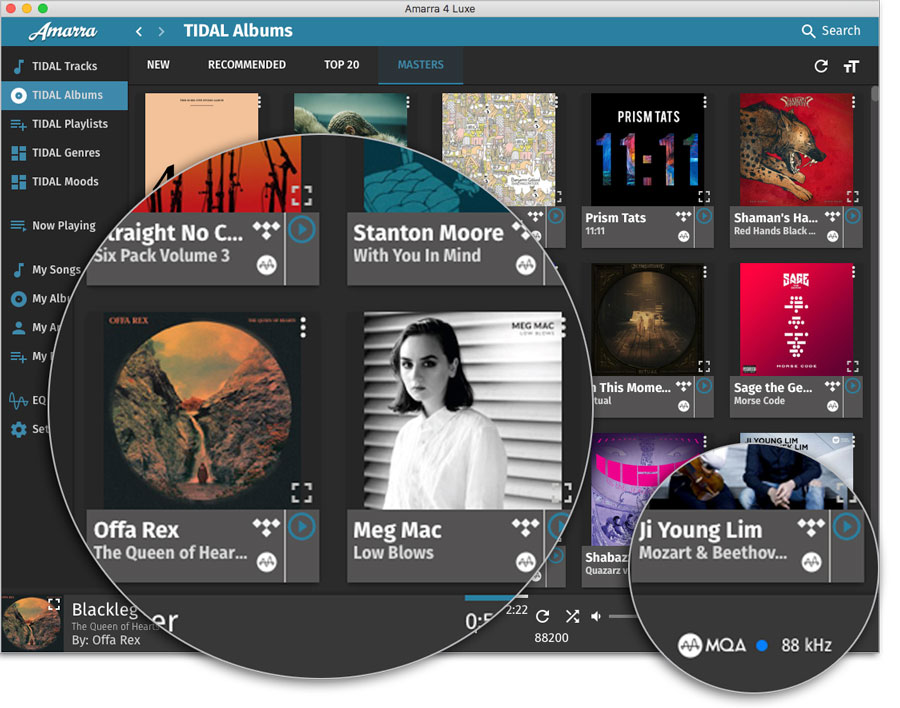 Many people will simply connect their laptop into a USB DAC  which is connected to their hi-fi and use software on their computer (such as Amarra and Audirvana) to playback music either stored on the computer or from a NAS drive. Of course, a computer can also stream from services like Tidal & Qobuz. When set-up and configured properly results can be pretty good. I guess the downside to computer audio is that they can be buggy and require restarts for updates and suchlike. Because computers do so much they will never get the very best out of your audio files as there is always processing power getting in the way of the best sound. I also guess it depends on how computer literate you are as well!

I hope that brief overview of streaming, network audio, servers is useful if you are starting out in digital audio and the jargon makes sense. If not, please get in touch – I’d be more than happy to go through any questions anyone may have.

So where does Melco fit into this?

To quote Melco…… ‘the world’s first audiophile grade source component to access, store, deliver and play HiRes Digital Music without the compromise of computer hardware and peripherals, was debuted by Melco in November 2014. Since then our uncompromised audio NAS components have been the talk of the awards. Regularly used by leading audio manufacturers to showcase their devices, they are the defacto HiRes audio storge and player solution’

Melco produce a range of 3 products which they describe as a ‘Digital Music Library’. All 3 models contain built-in hard drives so you can store your music collection on the Melco itself, so it could be described as a Server.

Melco also produce a dedicated CD ripper, called the D100. Connect this to one of the Melco’s 4 USB sockets and you are guaranteed to achieve a bit-perfect rip of your CDs, more accurate than any other drive or computer program can achieve, complete with perfect meta-data and artwork – all without the need for turning on your computer.

If you already have a digital music collection stored on an existing hard drive it is really easy to import this onto the Melco via the USB 3 input on the rear panel.

Once you have music on the Melco there are 2 ways you can connect it to your hi-fi system to get music playing.

The most important connection (after power!) is to connect the Melco to your router via the LAN port. Once you have done this the Melco can see the Internet (for software updates and control).

The Melco has a second Ethernet socket (labelled Player Port) so if you have a Network Audio Player (like a Naim, Linn or Cyrus for example) this would connect to the Melco’s Player Port. This Player Port acts as a switch to isolate your current player from your network and by doing this you get a great upgrade in performance. In a good system this benefit is not subtle.

However, all is not lost if you do not have a Network Audio Player. The Melco has 4 USB sockets, one of which is specifically for a USB DAC, once connected the Melco will effectively ‘stream’ the music stored on-board to your DAC. Melco do not yet (watch this space!) have a dedicated control app, but if you use either Linn Kazoo or the Lumin app and you are connected to a USB DAC you have the option to stream from either Tidal or Qobuz. 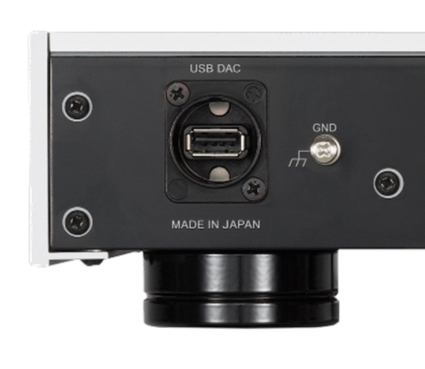 The Melco’s USB DAC socket is heavily optimised for the best performance and in my experience connecting to a USB-DAC is very best way to get the most out of both the Melco and your music collection! The Melco in effect is a high end bit-perfect digital transport.

If you have a D100 CD ripper connected to your Melco and you are connected to a USB DAC you can also use the D100 as a high-performance CD transport – on a good system it is difficult to tell a CD rip apart from a CD being played back, it is very good!

One of the USB sockets on the Melco is labelled back-up, simply connect a USB hard drive to this socket, format the drive on the Melco and perform a back up. No data loss should a drive fail. Subsequent back ups are incremental so they do not take long at all! Again, no computer needed to back up or archive your music.

So, you can use the Melco to stream music off its internal hard drive to either a network audio player via the LAN port or to a USB DAC via the dedicated USB socket. If you want to stream Tidal or Qobuz you can do it via the Melco if connected to a USB DAC.

The Melco is easy to use, very intuitive and most importantly performance is truly outstanding. Take the entry level N1A/2 and connect it to a £500 Arcam ir-DAC2 and you get great results. Step up to a better DAC and the performance jumps up accordingly. Moving to the N1ZH/2 the jump in performance is audible pretty quickly, even if you do an A/B demo with an N1A/2 on a relatively modest DAC, but when you put the N1ZH/2 onto a bigger, better DAC it really stretches it legs. The flagship N1ZS/2 is another story altogether, I would consider it to be a truly world class transport.

The ease of use, superb performance and the fact you can get the very best out of a Melco without needing to turn on your computer makes it an incredibly popular choice. If you are looking for a streamer, server and network audio player all combined in one box one of the three Melco models could be just the ticket!