All new Entreq Ground Boxes due out soon!

Visually they look identical to the original Minimus, Silver Minimus and Silver Tellus, but these new boxes are utilising a lot of the grounding technology that they have championed in the Olympus 10 and the Olympus Infinity.

Each of the new boxes is substantially more capable than their predecessors, the new Minimus Infinity is more effective than a Silver Minimus for example. Plus, the new boxes are much more adept at having multiple items connected to them at once. All of the ground boxes perform better with less on them, but on the new Minimus and Silver Minimus you can easily hang 2 or 3 items on the back with no real loss of performance.  Digital and analogue grounds should ideally be get separate as always.

The big change with the new models comes with the Silver Tellus Infinity. The previous Silver Tellus has 4 posts on the back all of which were shared – this meant the Silver Tellus had a huge capacity, but you couldn’t ground anything independently on it, so noisy routers or USB cables were not really possible. On the new Silver Tellus there is still 4 posts, but now only 3 of them are shared, the 4th post is completely independent so it can used to ground something on its own. This adds so much flexibility and when connected up to a system in the right way it will deliver a lot more performance and it’s something that isn’t difficult to demonstrate on a half decent system. The single post is superior to a Silver Minimus Infinity, but not quite an Olympus 10.

Stock of the new boxes in due in over the 2 to 3 weeks and we anticipate the initial batch of boxes will not last long. Part exchanging an old ground box for one of the new models is possible. Please get in touch to find out how much it would cost to swap.

Minimus to Minimus Infinity £200 to change 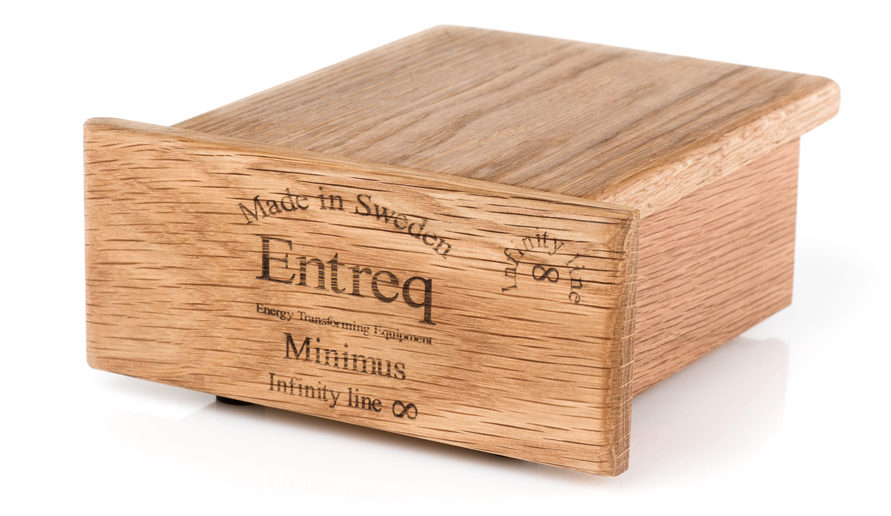