The arrival of the Vitus ‘Super’ Integrated Amplifier – the SIA-030!

Earlier this week after what seems like a lifetime of waiting we received the highly anticipated Vitus SIA-030 Integrated Amplifier for demonstration. I heard the amplifier for the first time at the Munich High End Show in May this year and from the first track I heard playing in the Vitus room I knew it that it was going to be very special and I simply had to put one on permanent demonstration. 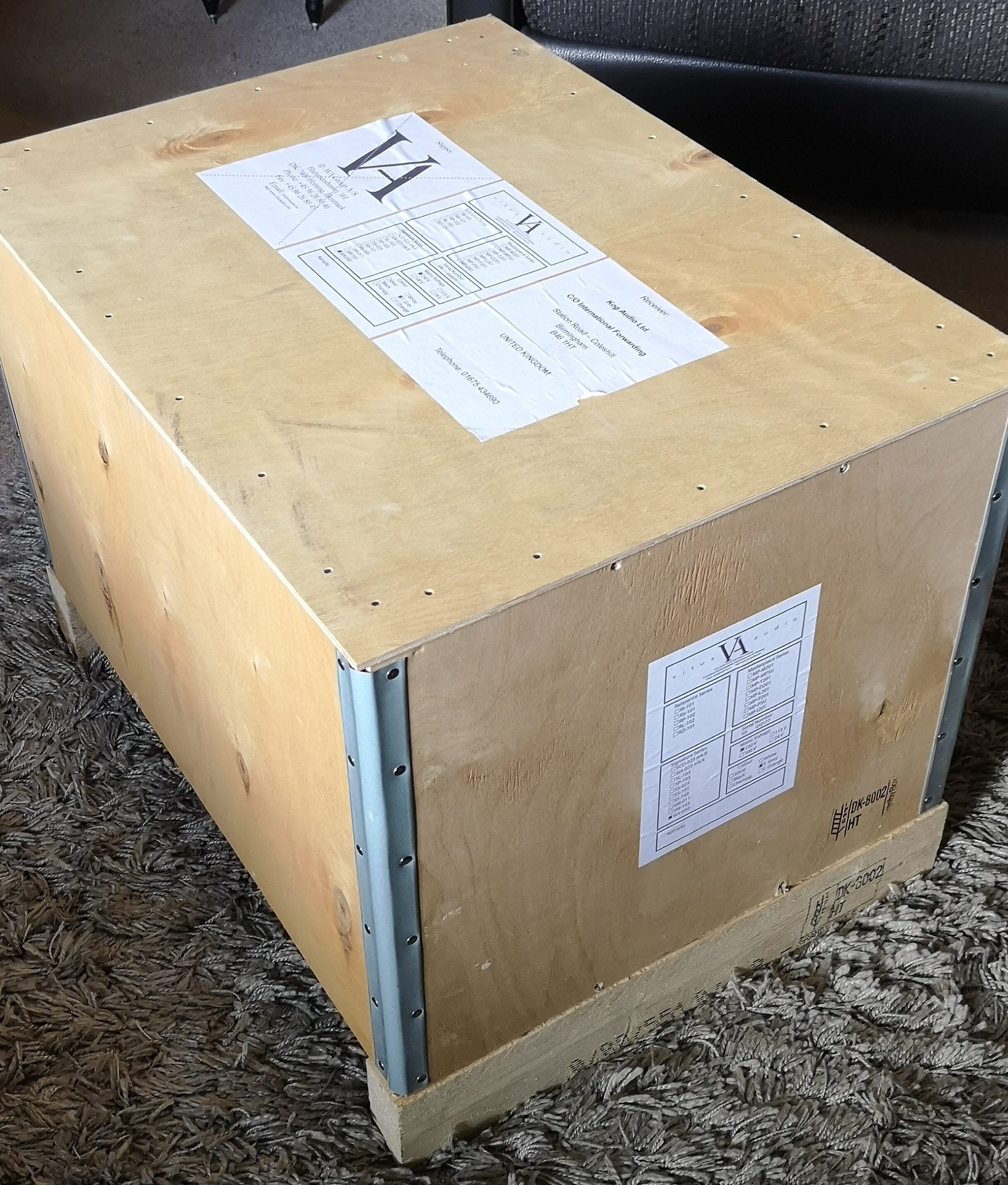 The amplifier turned up on the back of an articulated lorry in an absolutely huge packing crate, one of the biggest boxes I’ve ever seen for a piece of electronics, it got wrestled in place and installed on top of my Entreq Athena later in the day. From the moment the velvet cover was removed from the amplifier it was obvious to see that Vitus have really pulled out of all the stops wit the SIA-030, it simply exudes pure luxury from every angle you look at it from. My demo SIA-030 is a bespoke titanium silver, quite a bit darker than the standard silver finish and in looks beautiful in the flesh, weighing in at around 66kg it is a serious 2 man lift!

Vitus have spent a long time perfecting everything about the SIA-030, they were in no hurry to launch it, its release was delayed for almost 12 months to ensure it was just right. The SIA-030 features on all new display, as such the menu is much easier to navigate compared to other Vitus products, you can fix the level on any input should you need to and you also have variable sensitivity on a per input basis which for some users will be very useful, you have balance control and a nice touch of being able to change the colour of the text and logo on the front of the display as well.

There are 3 pairs of XLR inputs, 2 pairs of RCA inputs and a pair of RCA pre-outs as well. The linestage section of the SIA-030 is borrowed from the Masterpiece MP-L201 and as such the volume goes up in 0.5dB increments allowing you to have a superb level of fine control. With 30 watts in Class A mode and 200 watts in AB mode it has enough power and current to grip any loudspeaker you would ever want to partner with it without it even breaking into a sweat.

The standard amplifier version of the SIA-030 priced at £31,000, there are 2 plug-in modules (DAC & Phono-Stage) available for it, both priced at approximately £4500. We will be adding the DAC module over the coming months, with this installed you could simply connect your Melco or streamer directly to the amplifier for a really simple, ultra high end system. The DAC module is Roon Ready as well, so you could simply just connect the amplifier to your network, get a Roon Nucleus to run the Roon Core, add a pair of speakers and away you go. It is anticipated the DAC board should be at a similar level to the RD-101 in performance terms so it should be pretty special. 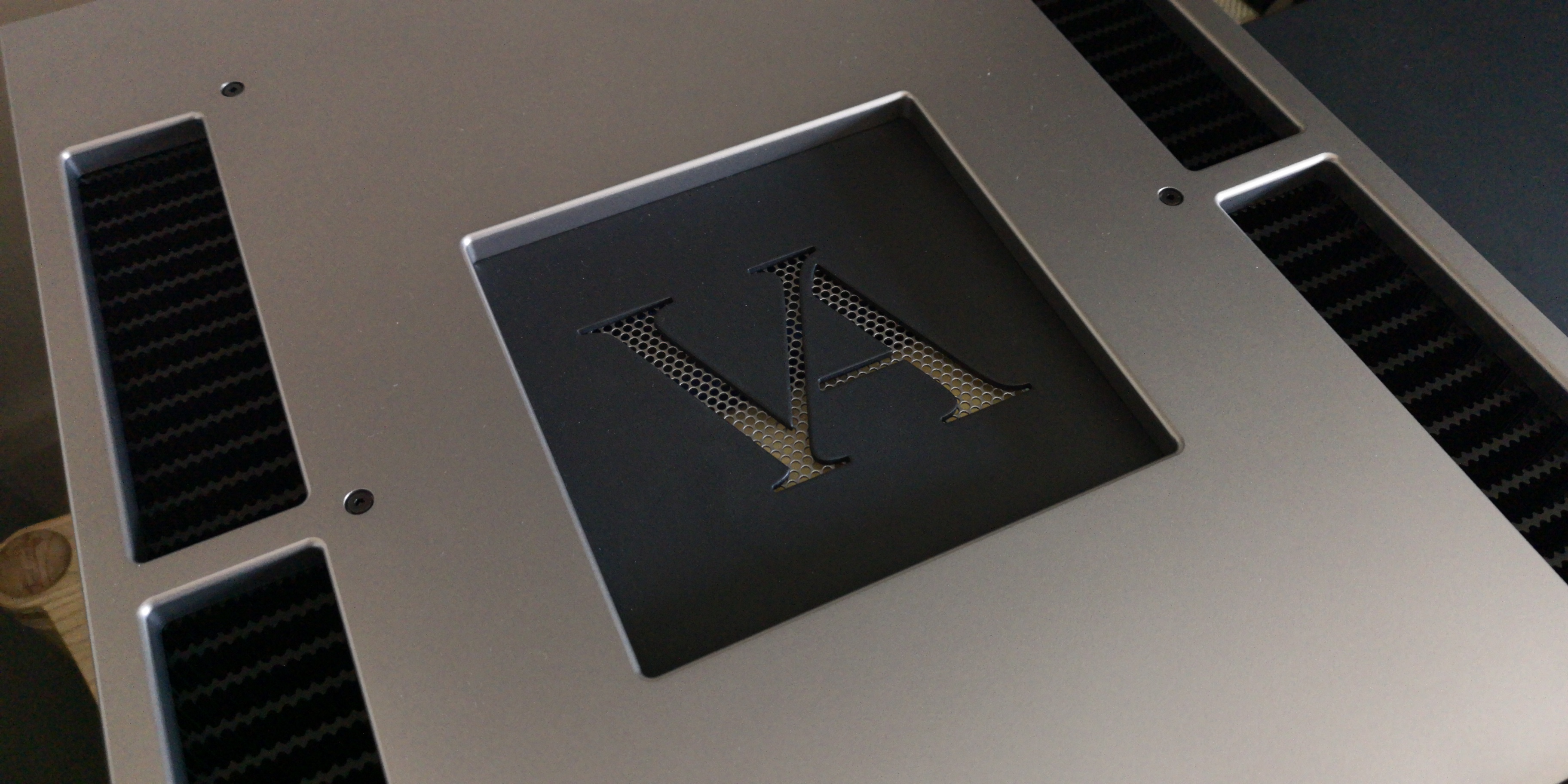 I’m not going into any depth on the performance of the SIA-030 just yet, I’m going to wait until I have clocked up a good couple of hundred hours on it, but a detailed blog post will be on its way in a couple of weeks, all I will say so far is that the SIA-030 is comfortably exceeding all expectations – this is a genuine game-changing, world class product and one which is seriously going to seriously mix up the world of high end amplification. We have 3 demonstrations of the SIA-030 already booked in for a few weeks time and I think all 3 customers are about to have their worlds turned upside down! 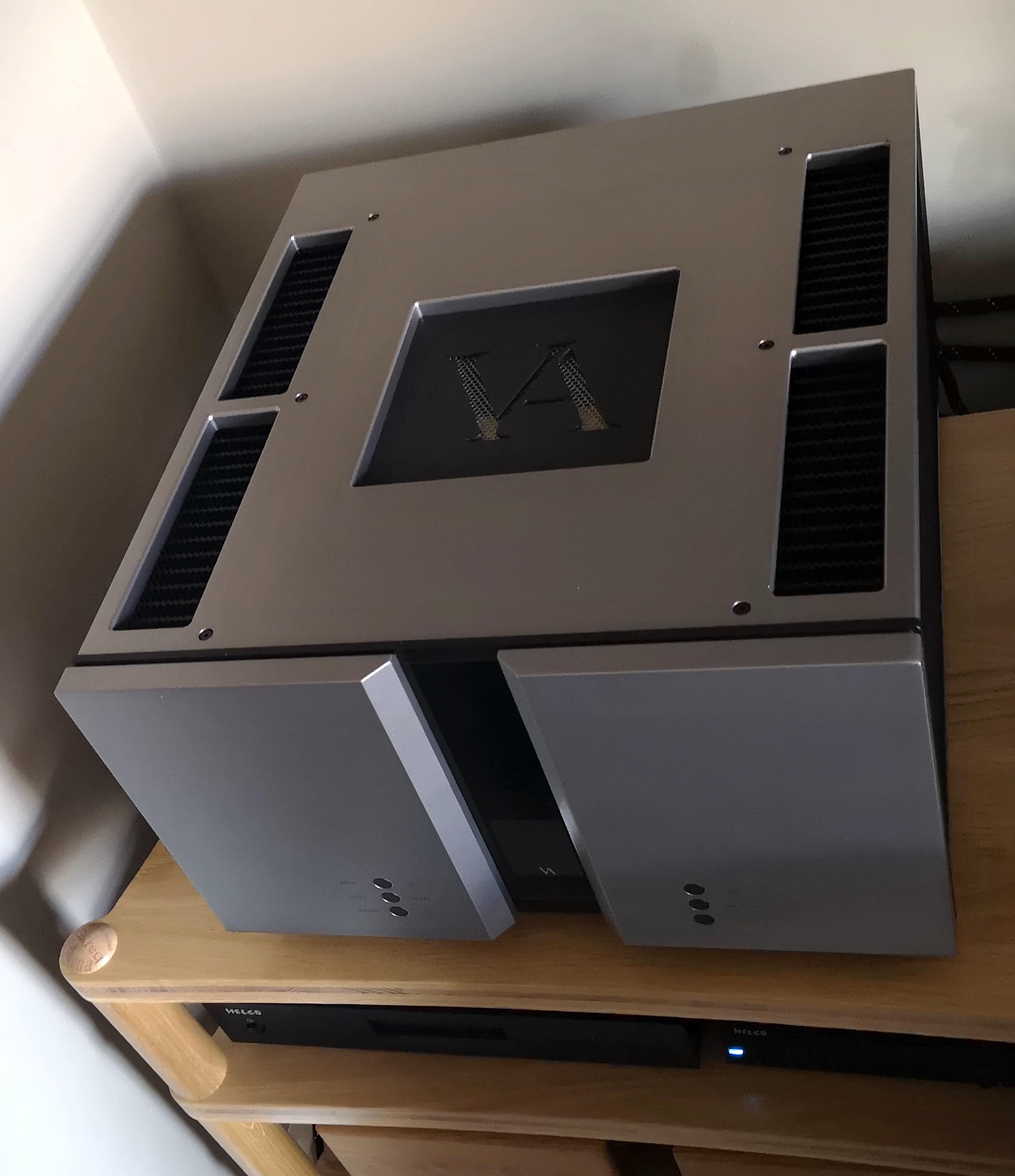