Anyone who follows me on social media would have seen that this past weekend I have been down at Ascot Racecourse for the UK Hi-Fi Show Live 2019. I was assisting Kog Audio and Lotus Hi-Fi with their room which featured Vimberg, Vitus Audio, Melco, Stillpoints, Tidal Audio and Tellurium Q cables.

Was a long drive down, although I stopped off to see a customer half way down which broke the journey up nicely.  Once we’d all arrived the system took quite a while to get set up to everyone’s exacting standards, as is often the case at hi-fi shows the room was a slightly unusual shape with lots of glass. Once the system was up and running there was lots of fine tuning to get it sounding just right.

The system we used was a Melco N1ZS/2 digital music library, this in turn fed into the new Vitus MP-D201 Masterpiece DAC, the Pre-Power was from Tidal Audio and was the Preos and Impulse, speakers were the brilliant Vimberg Mino and cabling was a mixture of Tellurium Q Statement and Silver Diamond. All of the electronics were using Stillpoints under them and everything was on a Stillpoints ESS rack. 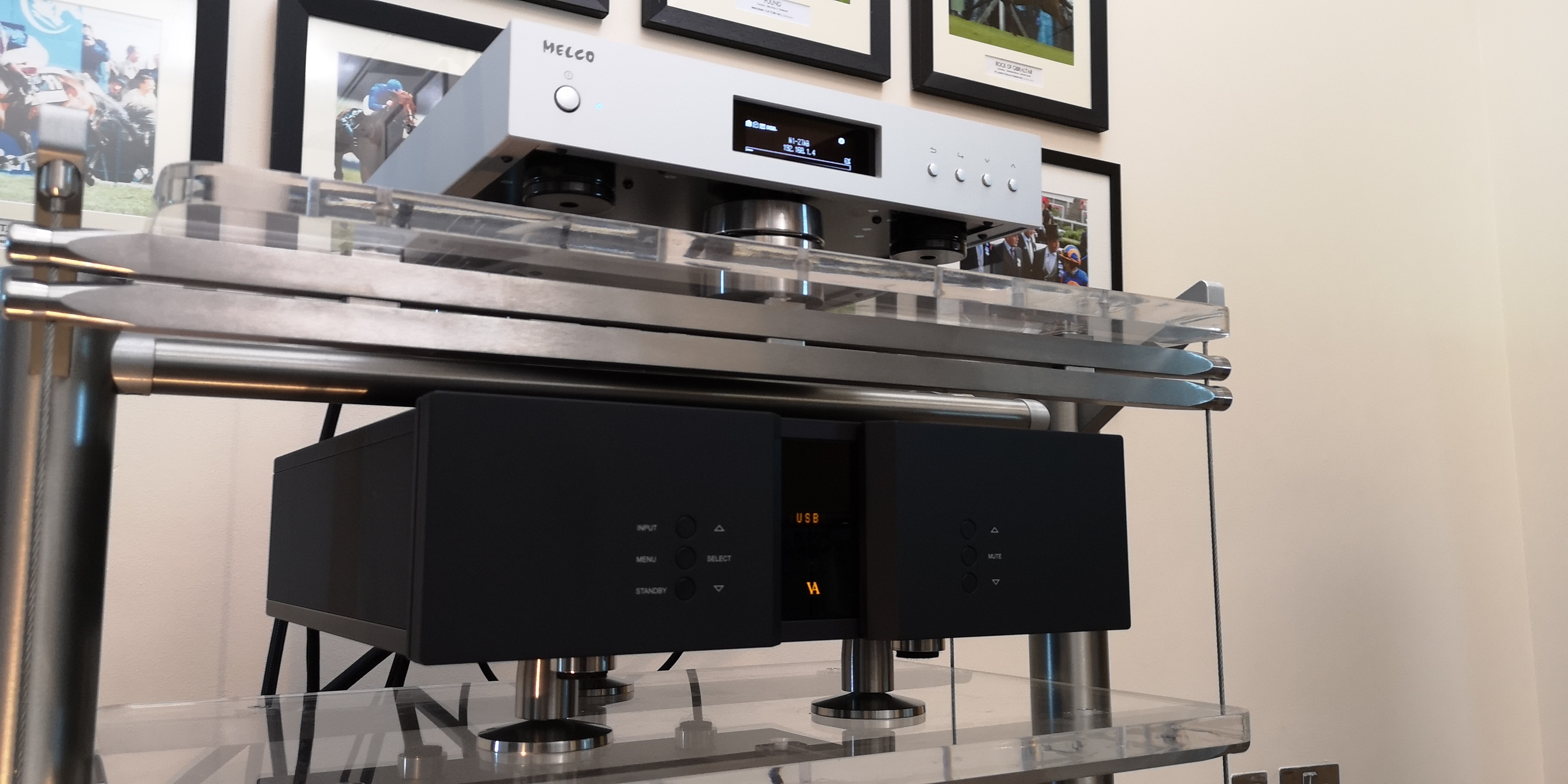 By the time we’d finished fine tuning everything we were pretty happy with the results we were getting, the system was musical, incredibly transparent with wonderful weight and scale, no issue in filling the large room we were in. After playing non-stop overnight the system was singing by the time we arrived early on Saturday.

By the time people started filtering into the room the feedback we were receiving was truly excellent, the number of people who we saw more than once (3 or 4 times in some cases!) who commented that they had been round the whole show and this was easily one of the best sounding room was simply fantastic. One visitor to the room on Sunday enquired as to the cost of the Mino’s, upon telling him his response was brilliant, words to the effect of, ‘wow I was expecting them to be a lot more than that, they are really amazing!’

We also had a Vitus SIA-030 integrated amplifier on a static display in the room, along with a Vitus SCD-025 and a Tidal Camira with some Tidal Piano’s and a Contriva as well. It was shame the SIA-030 did not get utilised but there was simply too much good kit and not enough hours over the weekend!

Ascot was a brilliant venue, very modern with lots of space (and therefore very little competition between rooms over noise levels), certainly covered a few miles having a wander around!

With the exception of the Tidal bits everything that was used  in the system and was on display in the room is available from Audio Therapy. Please get in touch for any more info you require on any of the brands used.

Thanks to those who made the time to come into the room and for the brilliant feedback, makes it all worthwhile, roll on next year 🙂 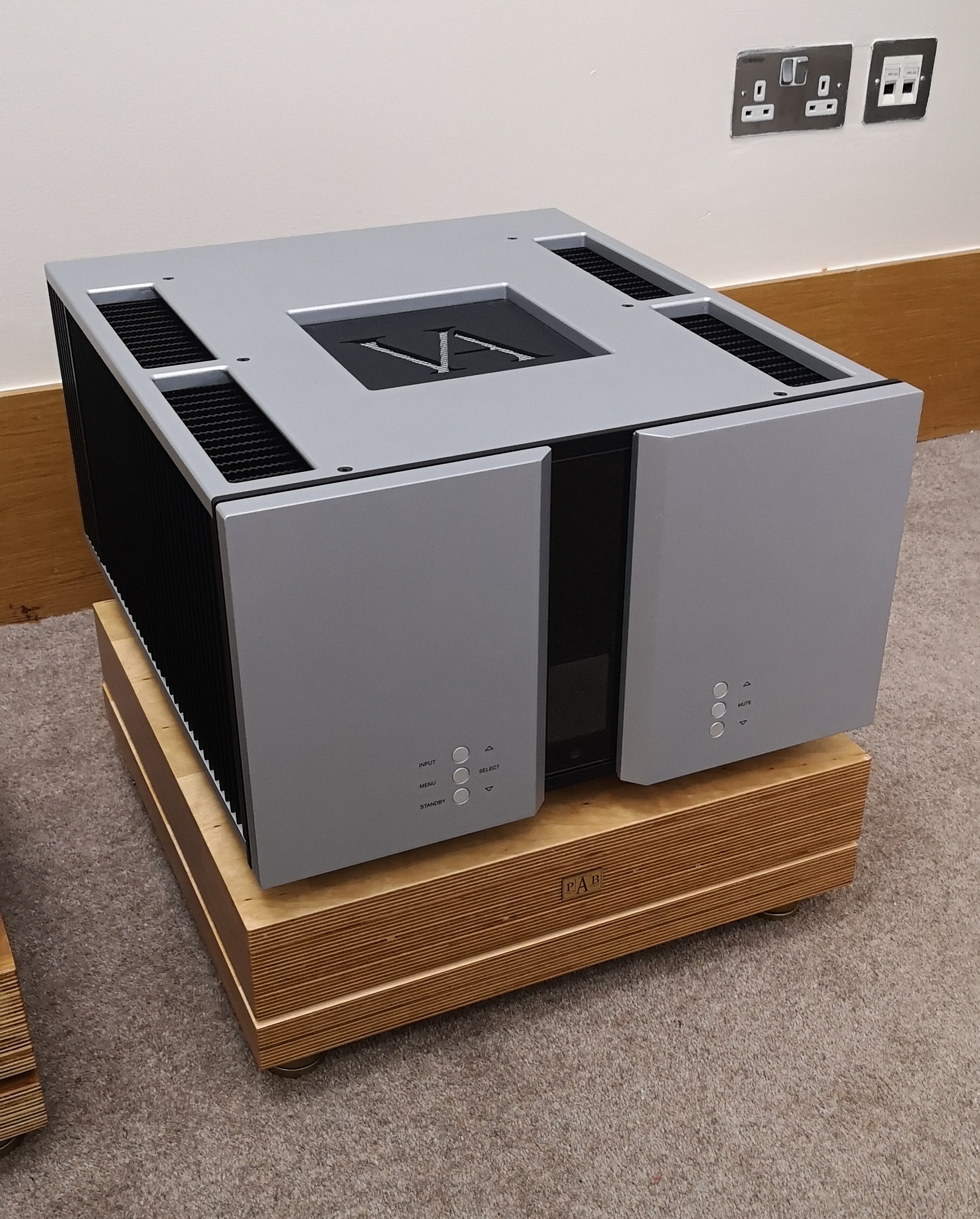