I thought it might be interesting to feature a customer’s system on our news page, I put plenty of images of systems/components on my Facebook and Instagram pages and they always seem to go down well but I thought it would be interesting to go into a little more detail on my one my favourite customer systems.

Mr B has been a customer of mine for around 2 and half years and over that time his system has evolved somewhat, when we first met he was using Dynaudio speakers with an Auralic DAC and Pre-amp and a Bryston power amp, the source from memory was a Mac Mini running Amarra.

The reason for Mr B originally getting touch was because he was interested to see if a Melco N1A would offer an improvement over his Mac Mini – one demonstration later and he was a proud owner of said Melco!

Shortly after we installed an Entreq Silver Tellus Ground Box and a couple of the smaller Silver Minimus Ground Boxes , this brought a level of calmness and texture to the system which had never been there previously. After a few months of living with the Melco and Entreq we took out the Auralic pre-amp and Bryston and replaced them both with an Vitus RI-100 integrated amplifier, in typical Vitus fashion this was a substantial upgrade, the sound become more seductive, detailed and above all else it started to play music with real engagement. Next we changed the Auralic Vega DAC to a dCS Scarlatti DAC, Upsampler and Master Clock that I had taken in part exchange from another customer. 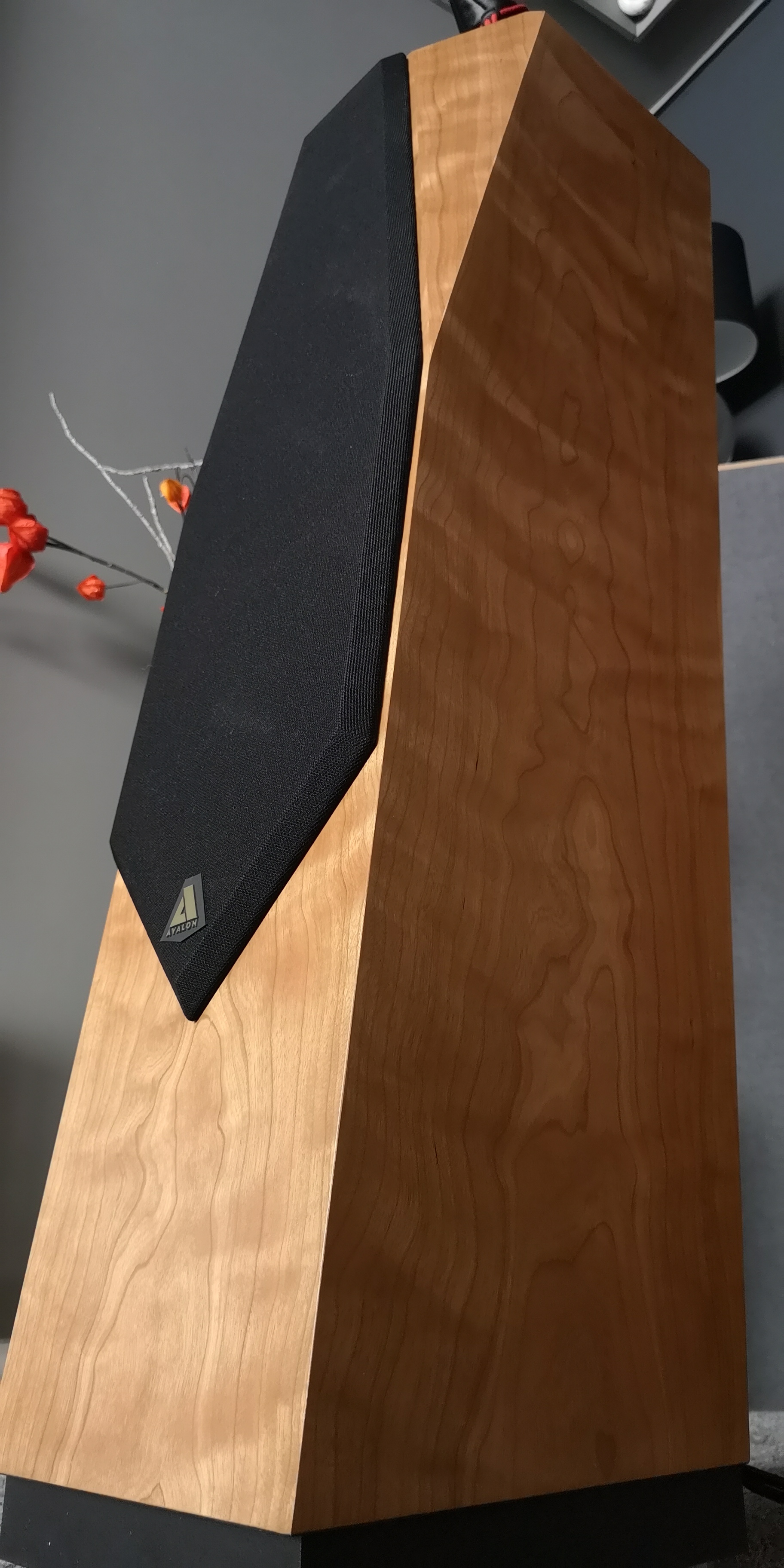 It was obvious at this point that his Dynaudio speakers were dramatically holding back the electronics and when the customer asked what he should look at the Avalon Idea was the obvious choice, they are wonderfully holographic and when set up properly in a room they simply disappear. It was at this point the customer made the decision to completely redesign his room, his old Soundstyle rack was buckling under the weight of everything and working on the system was a real pain, plus the room looked like a hi-fi demo room!

It took a good 3 or 4 months to get the room ready, but it was worth the wait. It was refurbished to a very high standard, no stone was left unturned in transforming it, the space is very quiet, inviting and relaxing. In this new space we installed a triple width Entreq Athena equipment stand, a Poseidon, Challenger 3V power cables and Stillpoints under all of the electronics. 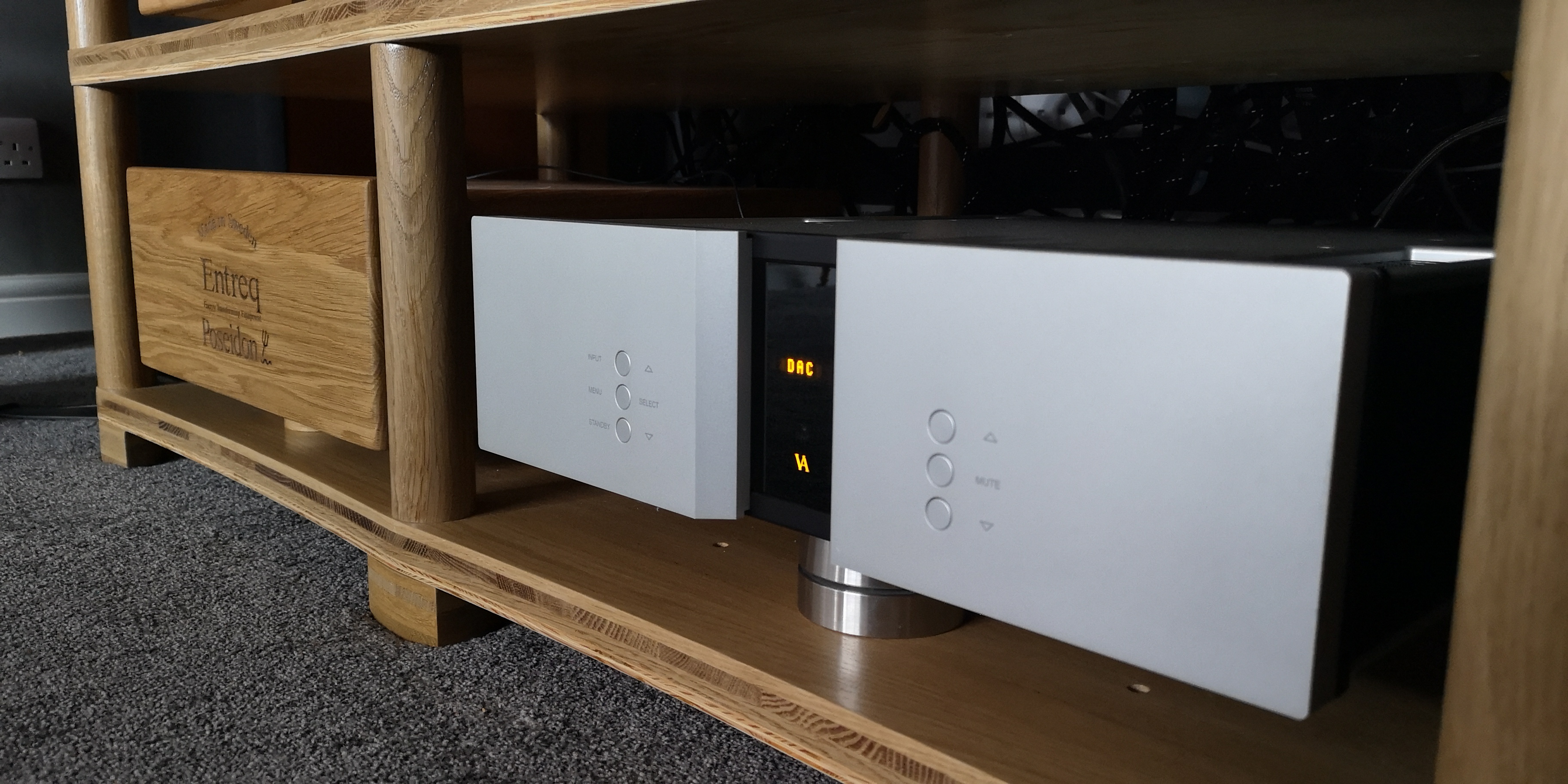 During 2018 we upgraded the RI-100 amplifier to an SIA-025 and also the Melco N1A become an N1ZH and Entreq interconnects and speaker cable were installed as well. With every step the presentation of the system simply become more organic, musical with incredible tone and texture. It is endlessly detailed and dynamic with amazing resolution and transparency but it also has richness and warmth without ever sounding veiled or laid back.

The most recent upgrade just a few weeks ago was to take out the Melco N1ZH/1 and replace it with the flagship Melco N1ZS/2, the customer was initially unsure of the benefit this would bring, but he trusts me implicitly so we did the demo – it didn’t take very long for him to hear the benefits of the N1ZS/2, there was a distinctly larger soundstage which was wider, deep and taller and to go with it an increased level of resolution and weight, 3 of the new Ultra 2 Stillpoints and an Entreq Primer Pro power cable onto the Melco brought even more out of it. 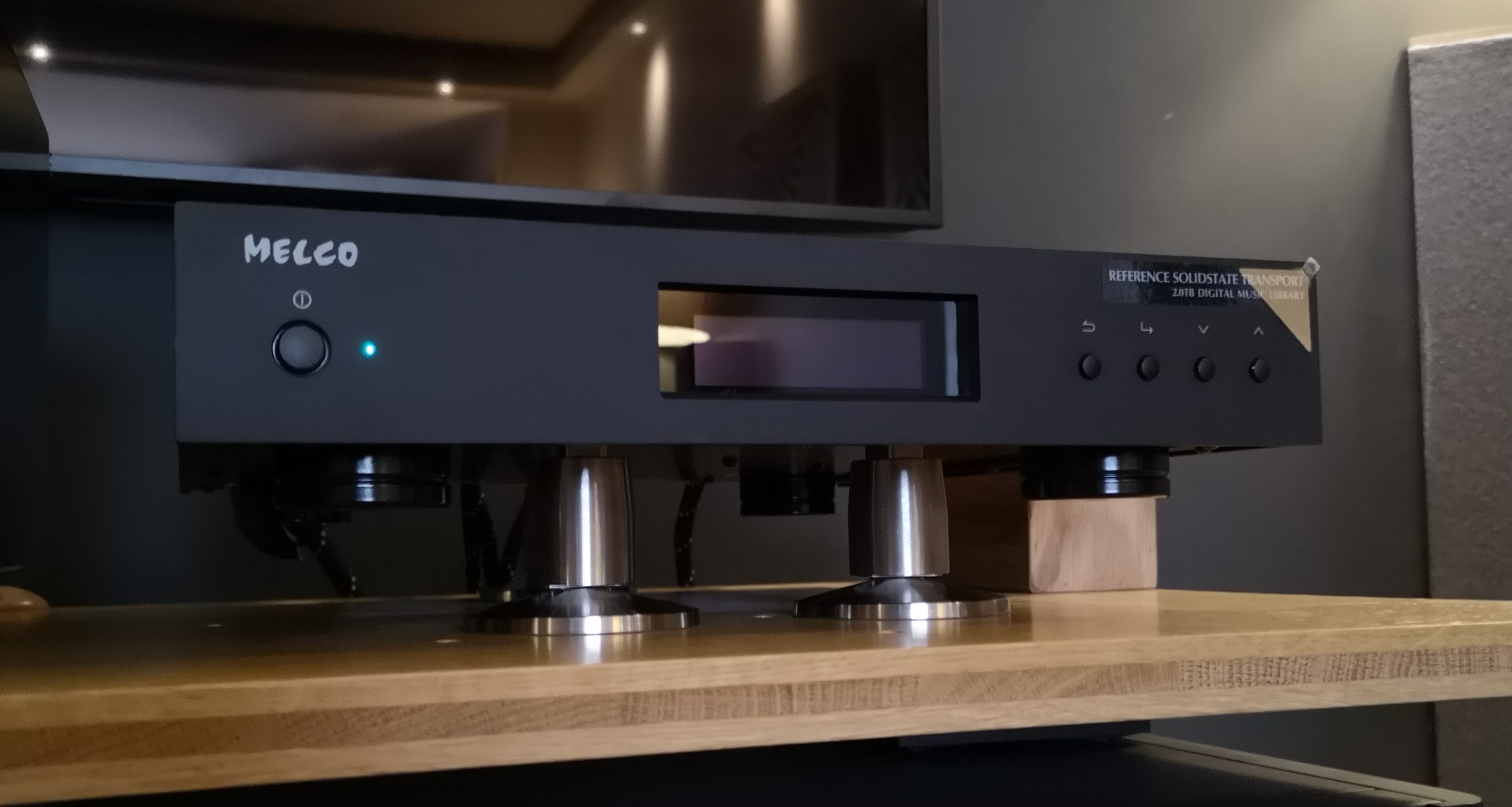 Whenever a change has been made to this system, however subtle, it has always moved the system on in the right direction, it is a real joy to listen to – I work on lots of systems like this and they all sound great, but this is one I particularly like to spend time in front of.

Here at Audio Therapy I keep a small portfolio of brands, but only those which perform to the very highest of standards, you will find no ‘shelf fillers’ or ‘flavours of the month’ with me. Everything I represent shares one thing in common – delivering music in a natural, focused way with lots of texture, space and dynamics without ever being fatiguing or aggressive in character. If you are thinking of making some changes or additions to your system, but you are unsure where to start or what aspect of your system needs attention, please get in touch, I’d be delighted to help!