New products from the Danish High End behemoth that is Vitus Audio doesn’t happen all that often. The incredibly popular RI-100 integrated amplifier ran for the best part of 8 or 9 years and along with the SIA-025 really cemented Vitus’ position in the marketplace as a genuine world class audio brand.

The RI-100 was eventually retired in the spring of the 2018 to be replaced by the RI-101. The RI-100 was incredibly popular and deservedly so, it still remains a brilliant amplifier. It’s transparent, musical with masses of power but ever so natural and refined in the way it paints the musical landscape.  I have several clients who had large multi-box systems from brands like Naim and Linn which on paper cost more than double the price of admission for an RI-100 and more than once I was told words to the effect of “you’re probably wasting your time here David – do you know how much my current amplification cost?” Every time that happened, the customers jaw ended up firmly planted on the floor and they subsequently became very proud Vitus owners, it never used to take very long either.

With the arrival of the RI-101 in early 2018 the performance took a respectable step forward, delivering even greater levels of transparency and insight into the way the music is being presented. It is arguably a little more neutral in its presentation compared to the RI-100, but it still possesses all of the great traits the RI-100 was blessed with, such as naturalness and a complete lack of fatigue and stridency. 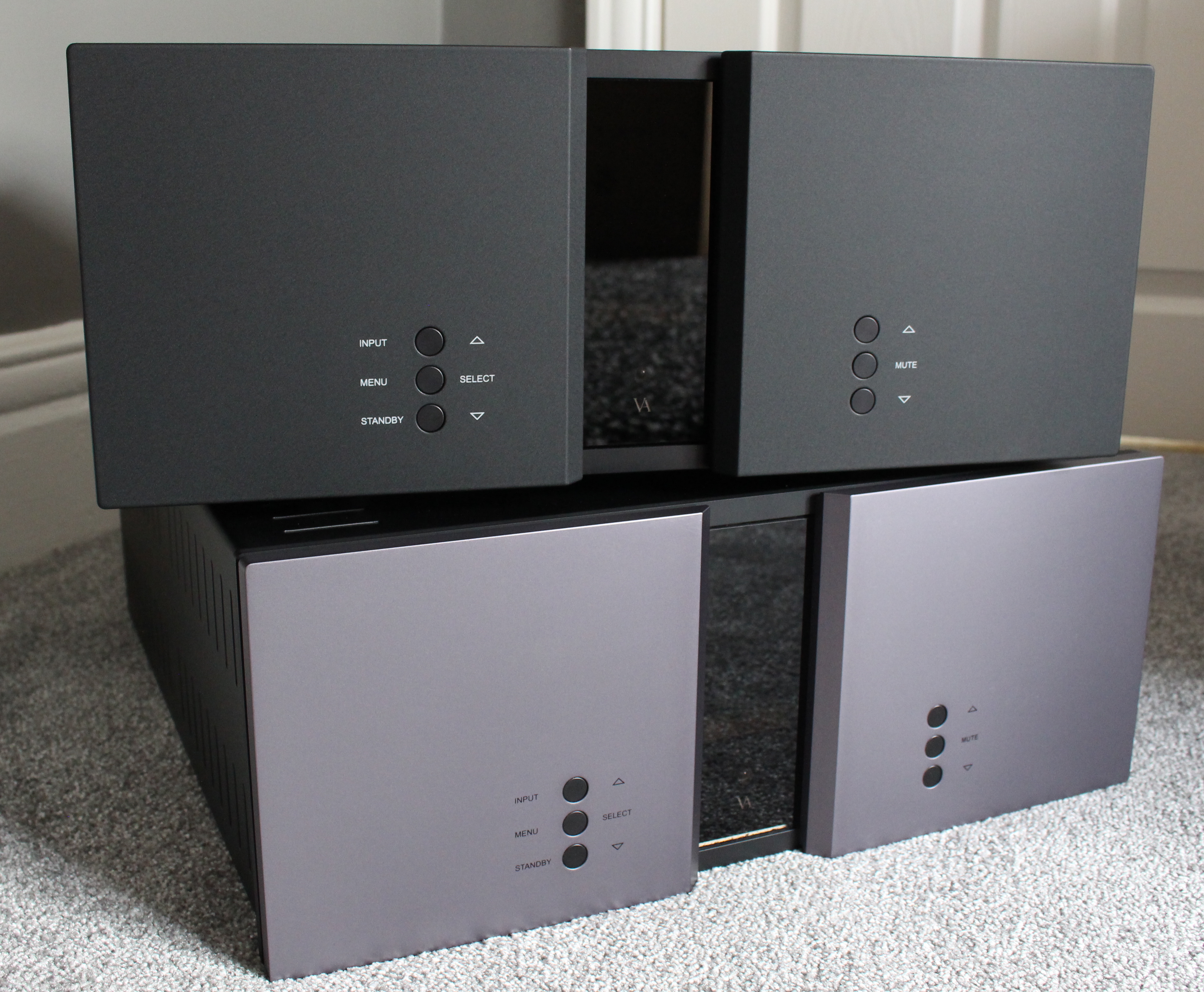 Fast forward to 2019 and the SIA-030 was launched at the Munich High End Show, I received my demo SIA-030 in July 2019 and I’ve never looked back. The SIA-030 has received nothing but universal acclaim the world over, winning countless awards everywhere it has been demonstrated! I’ve blogged extensively about the SIA-030, as you would expect given the price of admission it is A significant step up over most things, never mind an RI-100, RI-101 and even the SIA-025. Sure, it may be priced at £31,000 here in the UK, but it will happily sit alongside anything else you could care to think of, almost regardless of its price point.

The meticulous attention to detail with the design of the SIA-030 was nothing short of incredible, a custom 2.2kVA transformer designed specifically for the amplifier, the linestage came straight from the £46000 Masterpiece MP-L201. Sonically the SIA-030 is eerily quiet, there is so little noise present the amount of information it digs out of your music is really quite something. It takes all of the best parts of the RI-101 and the SIA-025 then simply expands on them in every way imaginable.

Simply put it simply sounds more alive and more real than anything I have ever experienced before – a number of customers have heard the SIA-030 and every single of one of them has commented that it is comfortably the best amplifier they have ever heard and tears were a common theme – it really allows to you connect with your music on an emotional level – which is holy grail territory as far as I’m concerned.

All of the new technology which was developed specifically for use in the SIA-030 and what Vitus learned along the way got them thinking – they decided to essentially ‘trickle-down’ certain aspects of the technology used in the SIA-030 and implement that technology inside an RI-101 just to see what would happen as much as anything. This was largely based around specific elements of the power supply and the gainstage.

The resultant jump in performance with this RI-101 was so marked it left Vitus in the very difficult position of what to do with the RI-101 as a product. This initial experiment was so impressive it was something they had to act on. It has never been Vitus’ business model to change products every couple of years like some brands do, but given the improvement in sound quality Vitus were left with very little choice to make the decision to release an RI-101 mk2. 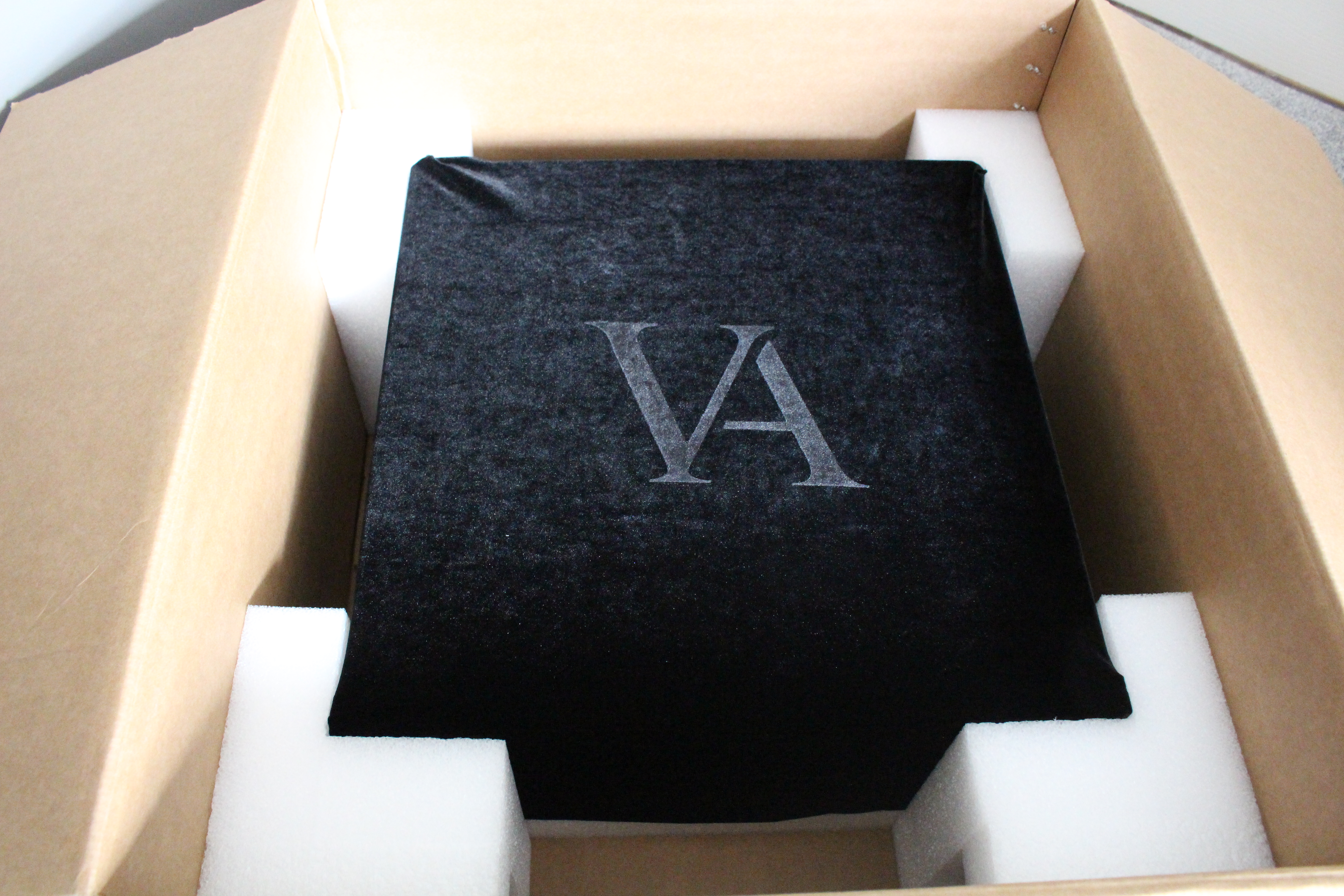 I had an RI-101 mk2 arrive with me a couple of weeks ago and have been putting it through its paces against my demo RI-101.

First off it looks absolutely identical to the RI-101 we all know, connectivity is identical as is the power output. Once it had been wired up and left playing for 3 or 4 hours to warm up I sat down to have a listen to my usual go-to demo tracks – Leonard Cohen, Crowded House, Jon Hopkins, Matthew Halsall and GoGo Penguin to name a few. The jump in performannce is not subtle, in fact it’s rather substantial – make no mistake it sounds like an RI-101 in terms of its tone, naturalness, transparency and texture, but it simply gives you more of everything. From a noise point of view it probably has more in common with an SIA-030 than an RI-101 if I’m honest – it is so quiet and comparing this to a mk1 side by side (which I have done) it is pretty obvious, the low noise floor certainly allows you to hear more.

The launch of the original RI-101 closed the gap on the SIA-025 over an Ri-100 and with this new model it has closed it that little bit further.  It doesn’t sound as creamy, seductive and intimate as the Class A SIA-025 does, but it definitely has gotten that little bit closer!

The RI-101 mk2 runs marginally warmer than a mk1 as well, however it won’t require any additional ventilation or space around it , it’s certainly not Class A warm!

Internally a lot has changed with this new version of the RI-101 and it isn’t a marginal upgrade, it’s much more significant than going from an RI-100 to an RI-101 for example.

I’d been advised it always going to be the intention to launch this new model at around £14995 (the original RI-101 was £11800), but given the current circumstances with Coronavirus and the economic climate Vitus have decided to launch the RI-101 mk2 at the £13,600, it’s price will eventually increase to circa £14995, but hopefully not until Quarter 4 of this year when some normality returns to everyone’s lives. The Network Streaming DAC board is still available as an option (either at the time of purchase or a dealer retrofit), this costs £3000 if ordered with the RI-101 mk2. The USB DAC board is no longer available.

In typical Vitus fashion existing RI-100 & R-101 owners have the option to have their amplifier sent across to Denmark to have it upgraded to the very latest specification. I am just waiting on confirmation of the upgrade costs.

If you have any questions regard the upgrade or you want to hear the new amplifier please don’t hesitate to get in touch. 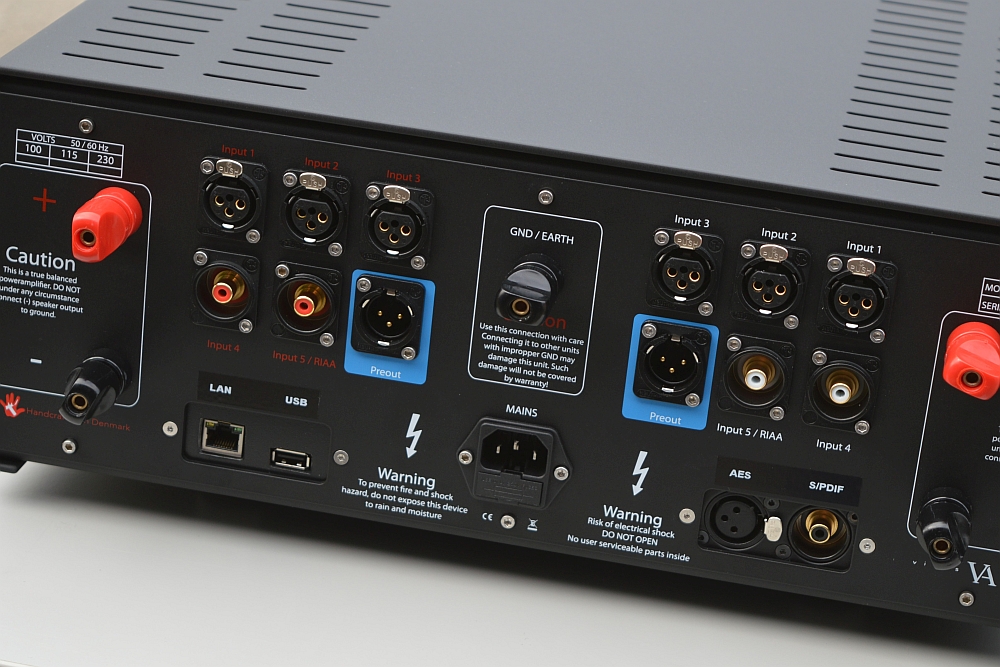