It’s always great to get some positive feedback on an experience a customer has after he purchases something, especially when it’s a brand new customer.

I recently had an enquiry regarding an Entreq Silver Minimus Ground Box and a Challenger RJ45 Ground Cable.

This customer had no previous experience with Entreq and we had a couple of conversations before he decided to try it in his system. Being an Entreq newcomer he admitted he was full of sceptism and was wary over what it may or may not do.

The intention was to connect the Entreq to his new English Electric (Chord Cables) Network 8Switch to see if it could further improve streaming performance in his system after stumbling upon my website and reading the Entreq thread on the What’s Best Forum.

I advised the customer that if it didn’t work for him or he wasn’t happy with what it did to the system he could simply send it back for a refund within 14 days, so no risk for him to try it.

The customer rang me about 5 days after he’d received it and to say he was shocked by what the addition of these 2 items did to his system was an understatement! He openly admitted he was fully expecting nothing to happen and that the Entreq would be returned for a refund. He said the presentation has become more detailed and open, but at the same time the music was much more refined and natural and almost more analogue and less digital in the way it was being presented.

The customer was so happy with his new addition he asked if he could borrow an Everest and K2 Grounding Post for the Silver Minimus – another phone call a few days later and more bewilderment from the customer, both posts made a dramatic difference to the music and the differences between the 2 posts were really obvious for him to tell apart as well. One K2 later and we have a very, very happy customer who is looking forward to trying more Entreq in other parts of his his system in due course. 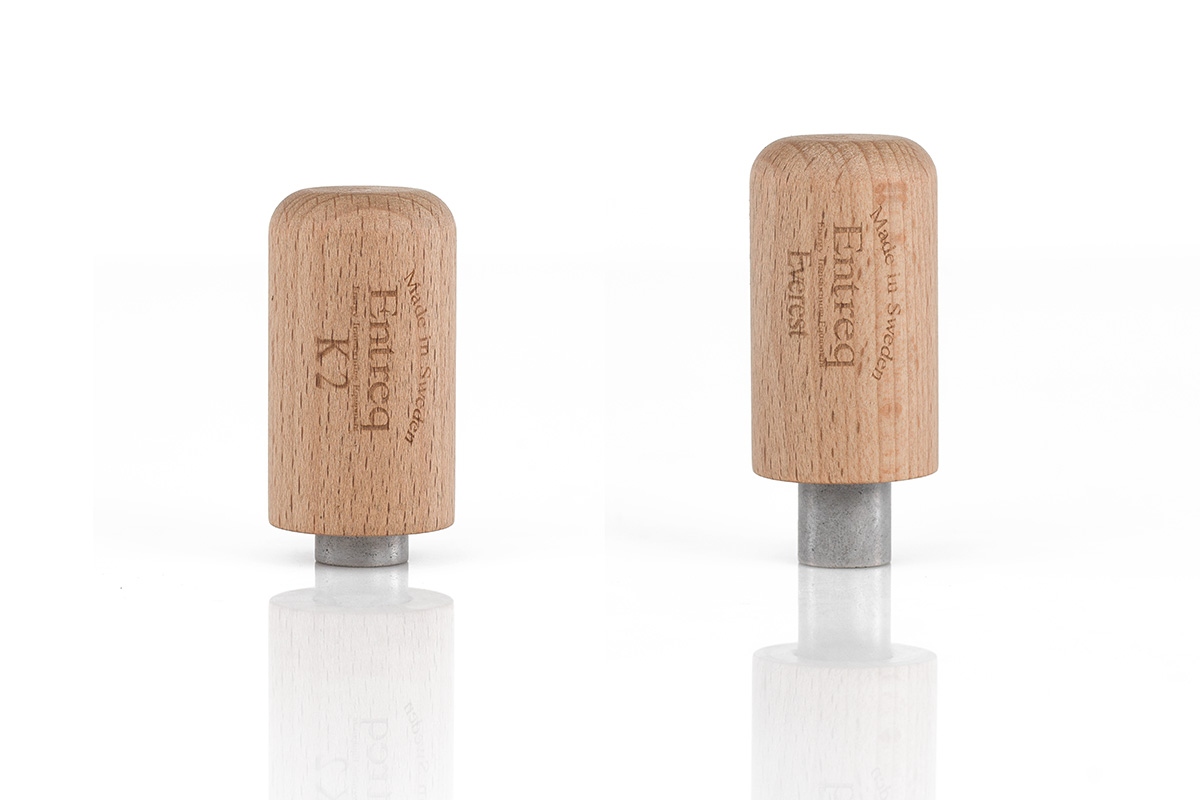 Noise is the enemy and the devil is in the detail – remove the noise effectively and your system can really sing!

If you have any questions about Entreq don’t hesitate to get in touch.