On February 25th, Melco released a new firmware (v4.10) for their EX series of products. This update brings Roon Ready integration to the five-strong EX Series of products, allowing Melco EX users to enjoy the full potential of the newly released Roon 1.8.

Providing your Melco is on the EX platform you can easily install this update from the front panel by following the on-screen prompts.

Further features include a screen saver dimmer mode which turns the display off after 30 minutes, the ability to turn the dedicated PLAYER port off also on the N1A and N1Z models (I can confirm this offers a subtle but audible improvement and certainly worth doing if your Player port is not used). There is also improved language tables for French and German users. You can read more info on v4.10 release notes here

Anyone with a mk1 or mk2 Melco can have their library updated to the EX platform if they wish, it is £500 for all mk1 models and £250 for all mk2 models, please get in touch for more information 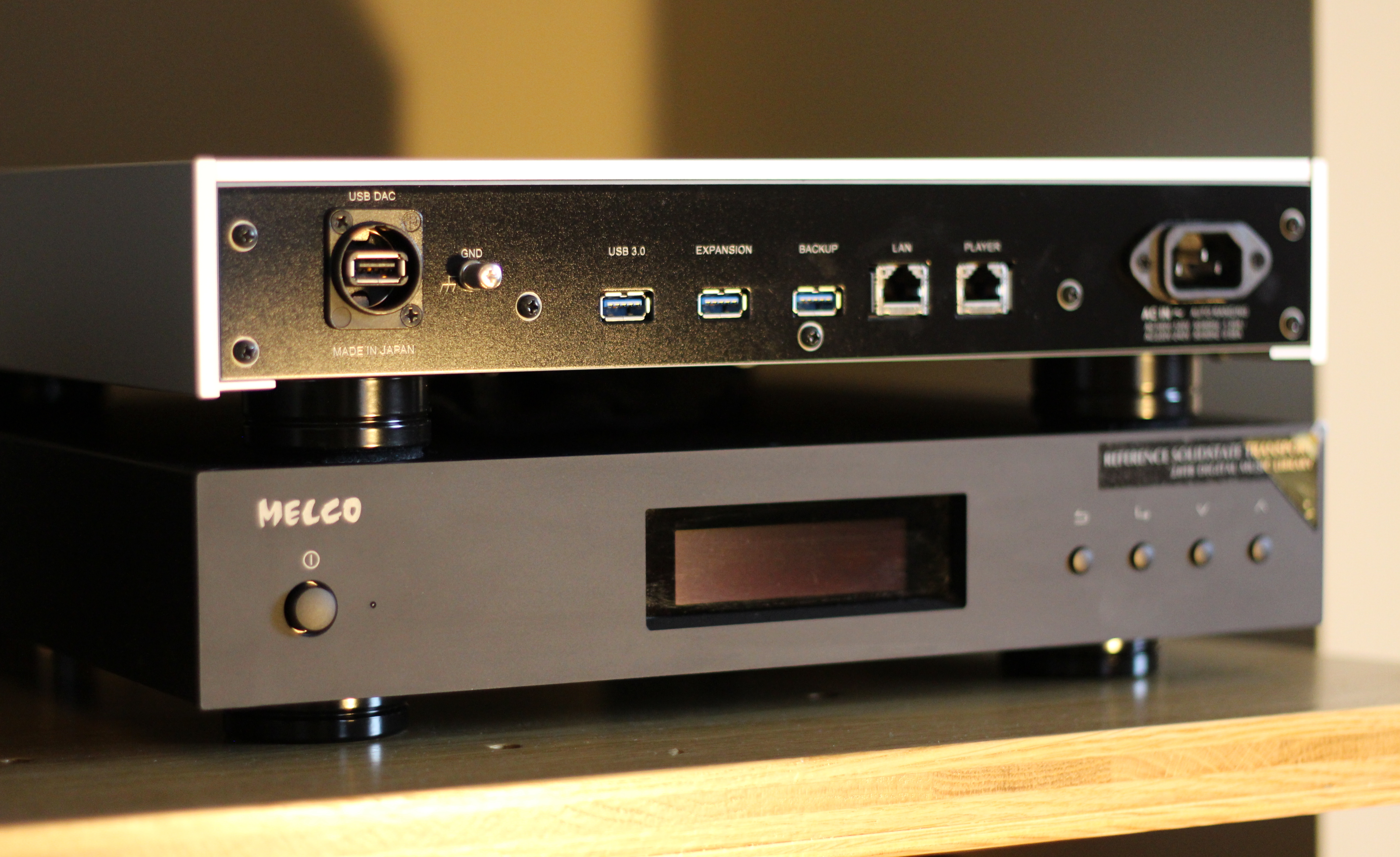