I recently did a socially distanced demonstration of the brilliant Avalon PM1 Loudspeakers for a good customer of mine. I’ve covered the PM1’s extensively in a previous blog post, but I know people like to see system images and get information and inspiration on what is possible so here goes!

This customers system comprises of the brilliant Vitus Audio SIA-025 Class A Integrated Amplifier, along with the matching SCD-025 mk2 CD Player, his current loudspeakers are a well known and regarded pair of B&W 802D loudspeakers.  The electronics are sited on top of level 3 Entreq Athena. Both Vitus components are connected to the Olympus Infinity Ground Box using Olympus and Atlantis cables. Sat underneath the 2 Vitus items is a pair of Poseidon’s as well. Ultra 2 Stillpoints are installed throughout with Ultra 5 on the loudspeakers. Speaker cable is Entreq Apollo Infinity as is the analogue interconnect, the 2 power cables are Entreq Challenger 3V.

It’s a great system, but the reality is the speakers have been holding back the rest of the system for some time now, they are first generation of the 800 Series to utilise their Diamond tweeter, they worked well in the context of his previous system, but the Vitus Signature electronics he now owns have surpassed the speaker by quite some margin.

Although the PM1 are quite a bit smaller (they are only 94cm tall and are considerably lighter as well) they have no problem going up against a larger, more imposing speaker. Within a couple of tracks it’s obvious they are a substantial step forward in every area. One of Avalon’s favourite tricks is truly world class dimensionality, the imaging is wide, tall and hugely deep and playing the Jon Hopkins EP ‘Asleep Versions’ the bass extension was quite something, obviously deeper than the customers speakers, but they are so clean, fast and agile to go with it, the PM1 are no one trick pony!

This incredible bass response/weight is not masking the rest of what the speaker is trying to communicate with its musical message, it’s a real breath of fresh air and the PM1 are invisible so you actually get to hear how good the rest of the system really is (and it really is quite exceptional!) The reflective and ambient nature of this EP was quite something and I’ll admit to having a lump in my throat as a big Jon Hopkins fan.  Even with the volume turned down to more sedate levels the PM1 remain totally engaging and the dynamics and resolution doesn’t drop off as the volume goes down, which is critical for late night listening.

In a couple of weeks time I’ll be back again with the Vimberg Mino, then a pair of PM2 for the customer to compare. Whichever path he may take he is going to end up with a truly fantastic loudspeaker that will sit perfectly in the context of his system and will let him hear his Vitus perform to the best of their ability. 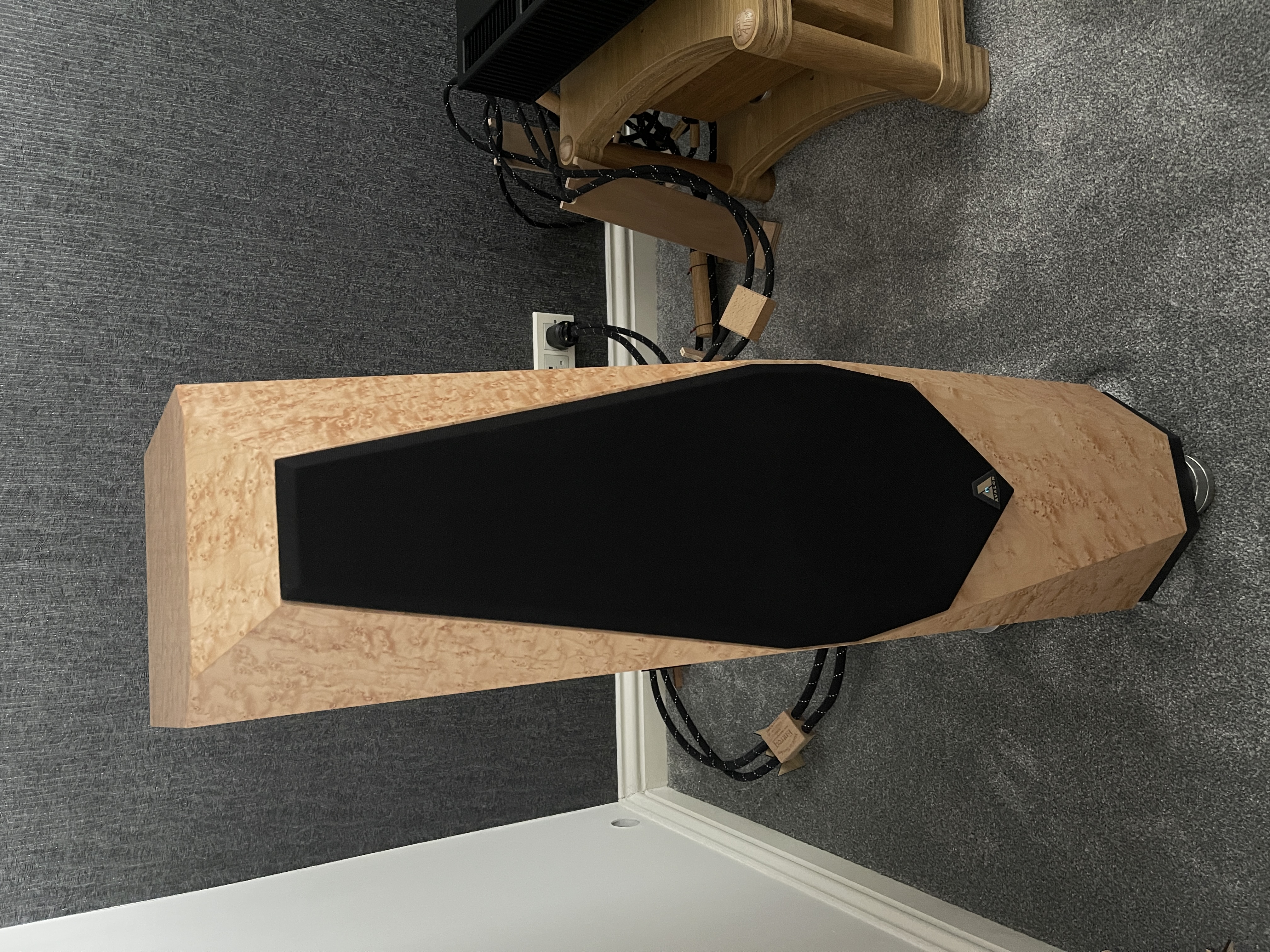 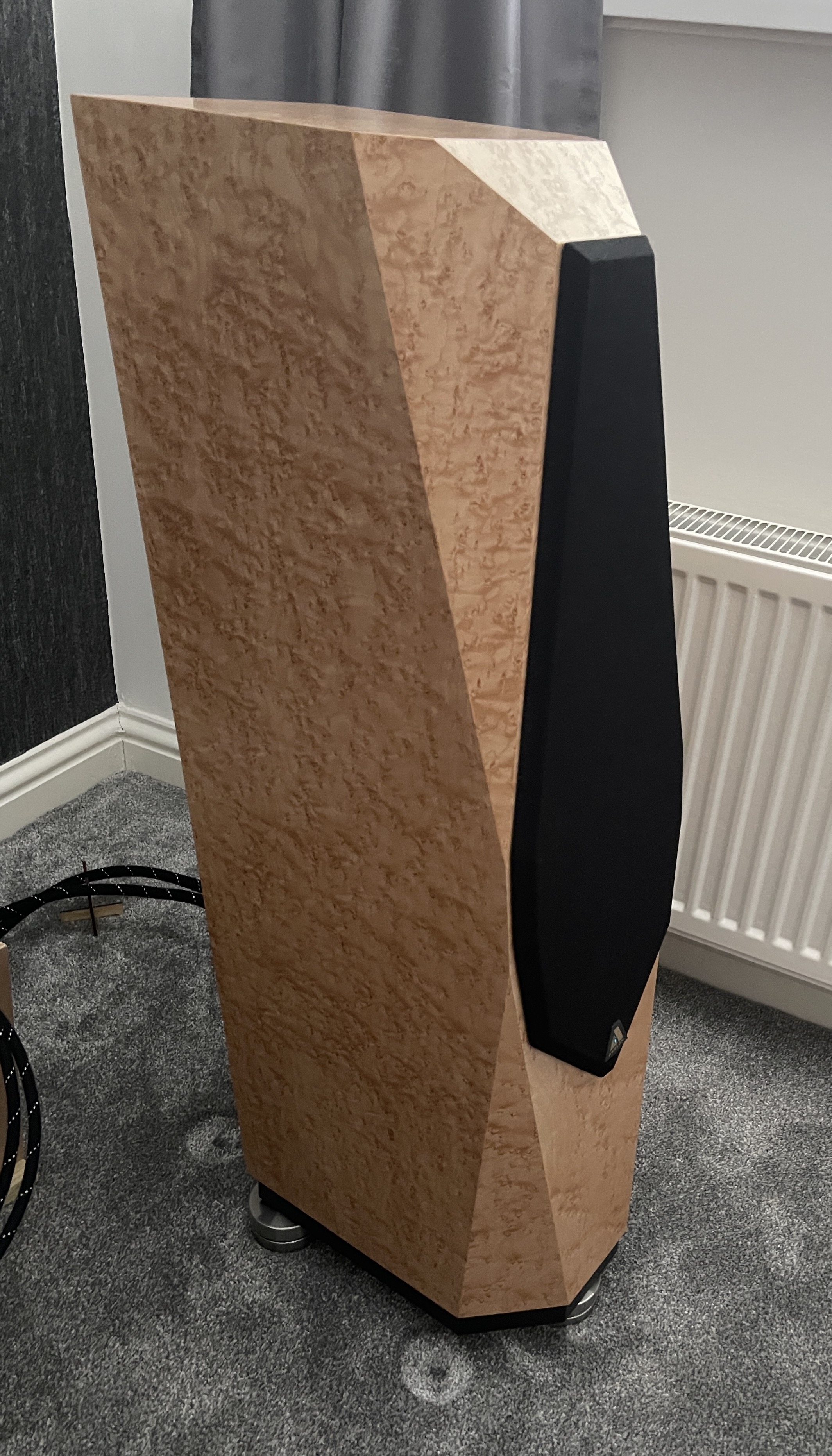