Taiko are an innovative Dutch high end audio laboratory, passionate about both music and technology their painstaking research and development, coupled with their background in engineering, science and IT has led them to develop the SGM Extreme, which is essentially a state of art of the music server, designed to act as the very best storage device for local files and streaming from Tidal and Qobuz as well.

Emerging from many years of research, development and lots of listening the SGM Extreme was the result. No stone was left unturned during the development process and Taiko paid huge attention to factors such as resonance control, prevention of electric pollution, reliability and user friendliness. Its modular nature means it is future-proof from both a software and hardware aspect. A good example of this is the development of their own control interface called TAS (so you don’t have to use Roon) and a brand new optional USB audio card that has made a staggering improvement to performance from a product that was already the very best in the world. 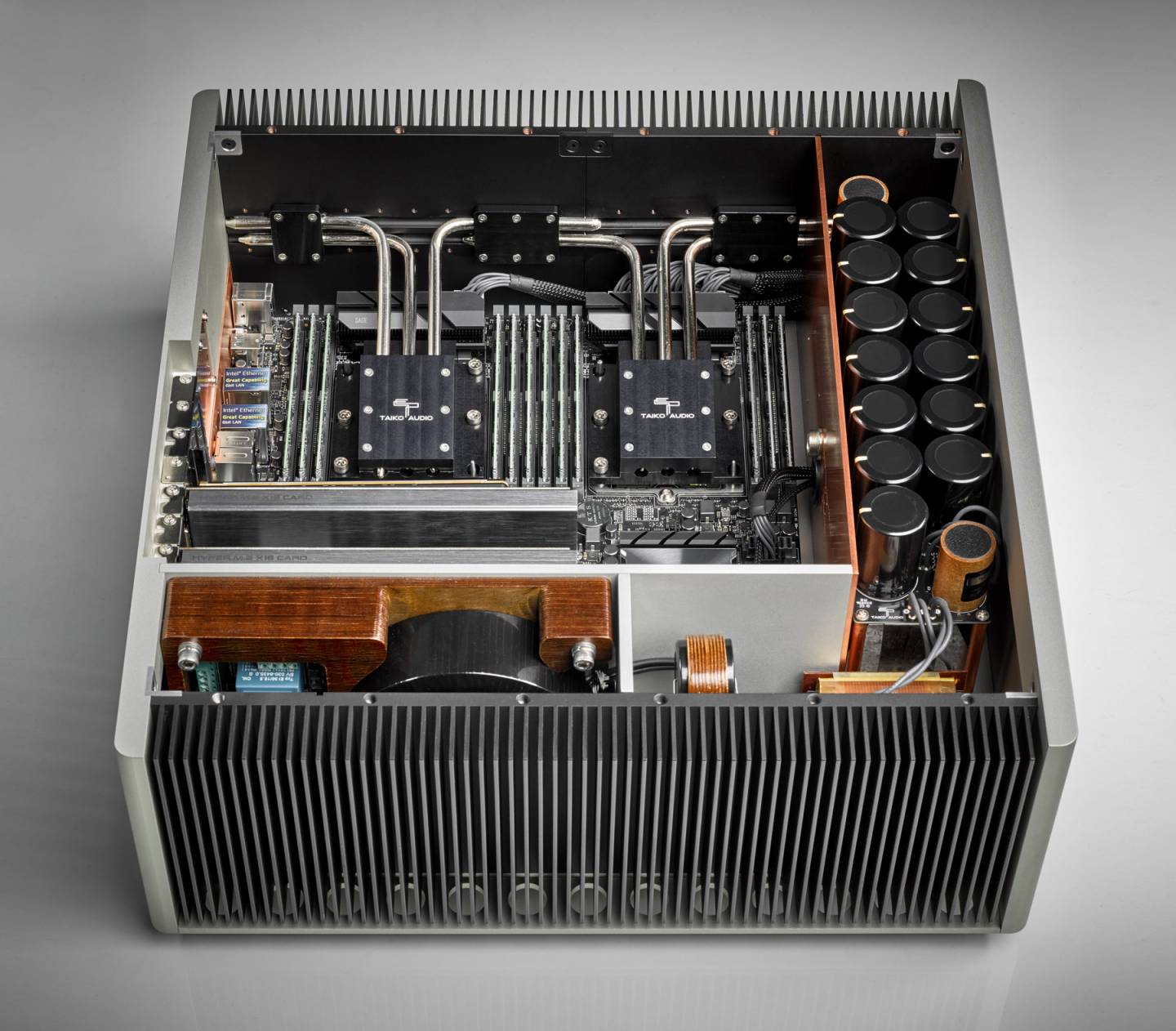 Taiko was founded by the genius that is Emile Bok, I first met Emile at Munich a couple of years ago and the lengthy conversation we had then always stayed with me. Fast forward to today and business has grown and I’m delighted to say that my Taiko SGM Extreme Server will be on demonstration at some point in the near future.

Available in black or silver, the SGM Extreme is not for the faint of heart, priced starting at £25,000, but if you have a serious system and want the very best digital transport in the world…..well, here it is! 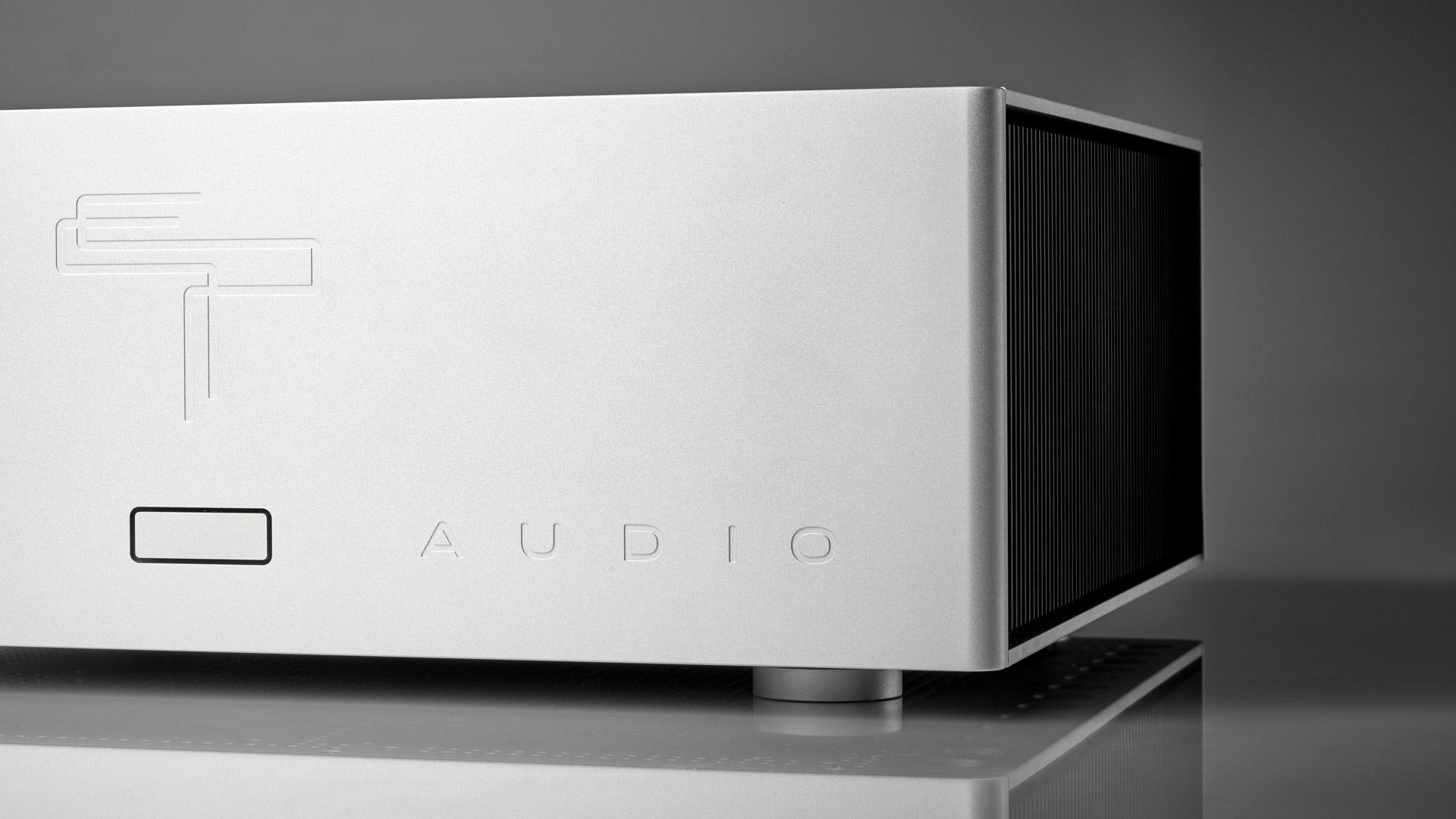 You get 2TB of storage as standard (easily enough for around 3000 CD quality albums, but you can spec it  all the way to 28TB depending on the size of your music library. Each additional 2TB you add costs £300.00, my demo unit is coming with 6TB for example.

The SGM Extreme is a digital transport, so you need to connect it to a DAC, connecting via USB is by far and away the most popular option. Should you possess an older DAC without USB you do have the option to specify legacy outputs such as AES/EBU (including dual wire AES for dCS owners) or S/PDIF for additional cost. To be fair most people use USB. Taiko have just released an optional USB card which is £1700, this gives the machine an additional and greatly improved USB output. My demo unit is coming with this card pre-fitted, anyone thinking of buying a Taiko who listens to the card will want one including with their machine.

The SGM Extreme was designed first and foremost to be used as both a Roon Core and Endpoint and it really excels at application. I can pretty much guarantee you will never have heard Roon sound so real and so alive, but never wanting to stand still Emile and his team and been developing their own interface/control point so if you don’t want to use Roon (not everyone does) you have another option. TAS is currently in beta release but I’m delighted to announce it sounds significantly better than playing using Roon and that goes for both stored files and music streamed as well.

Weighing in at 45kg the SGM Extreme won’t be the easiest thing to move around but home demonstrations are absolutely no problem at all and demonstrations in my listening room can obviously be arranged as well.

There’ll be a lot more information appearing on my site in due course as well as extensive blog post once it’s arrived and I’ve had some serious listening time with it. 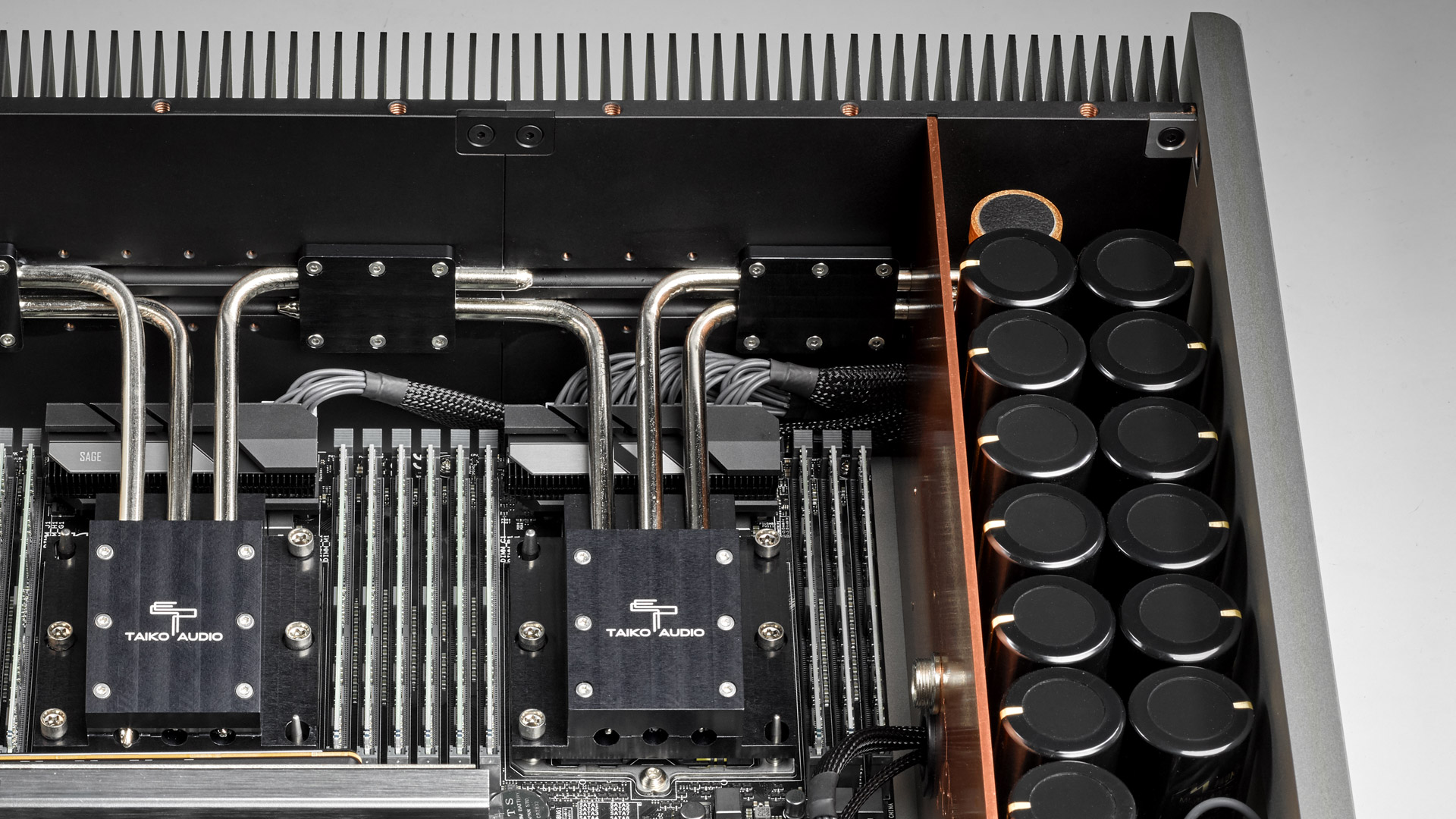