The applications for this new box are obviously no different to that of the original. It can be used to connect to a component in your system, like an integrated amplifier, CD player, DAC or streamer with a suitable ground cable connected to an spare input or output.  It can also used to connect to Entreq signal cables such as  speaker cables, analogue interconnects, USB cables or Ethernet, either way its job is to lower the noise floor and increase detail, engagement and the overall performance of a system. 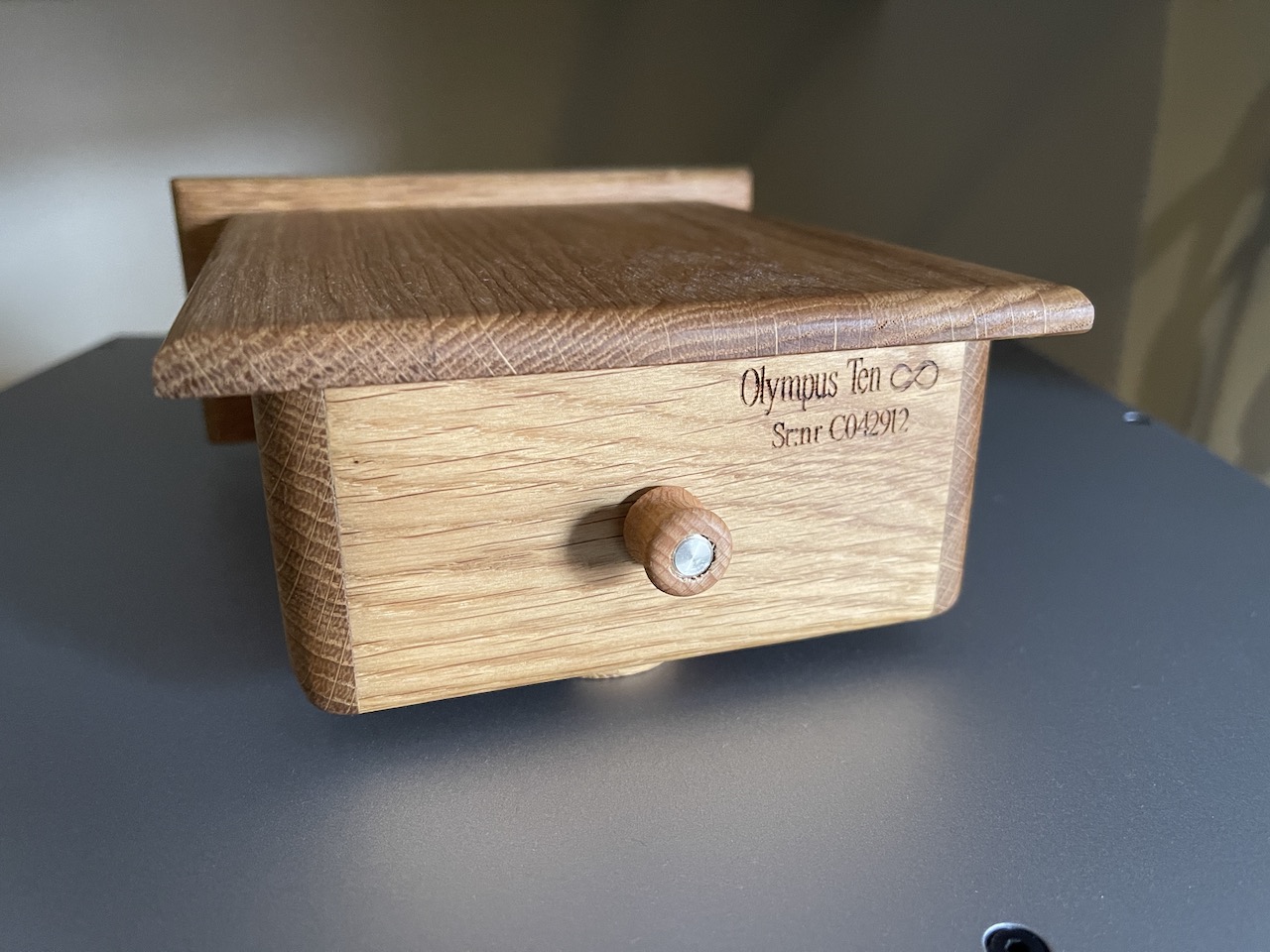 It’s a nice step up over the original box, but that shouldn’t come as any surprise that Entreq have really raised the game here. Just more of the all the good stuff Entreq is renowned for – lower noise, greater weight, scale, air and insight in the music.

If you are stepping up from a Minimus or Silver Minimus (Infinity or not) it’s a huge jump.

The Olympus Infinity is replaced by a Tungsten version, along with a few more additions to the range – one which will serve as a brilliant introduction to the brand for many and some other new products that will push the grounding envelope further than Entreq (or anyone else) have taken it previously. The range is also having a bit of an overall tidy up as well with several ground boxes becoming legacy model. 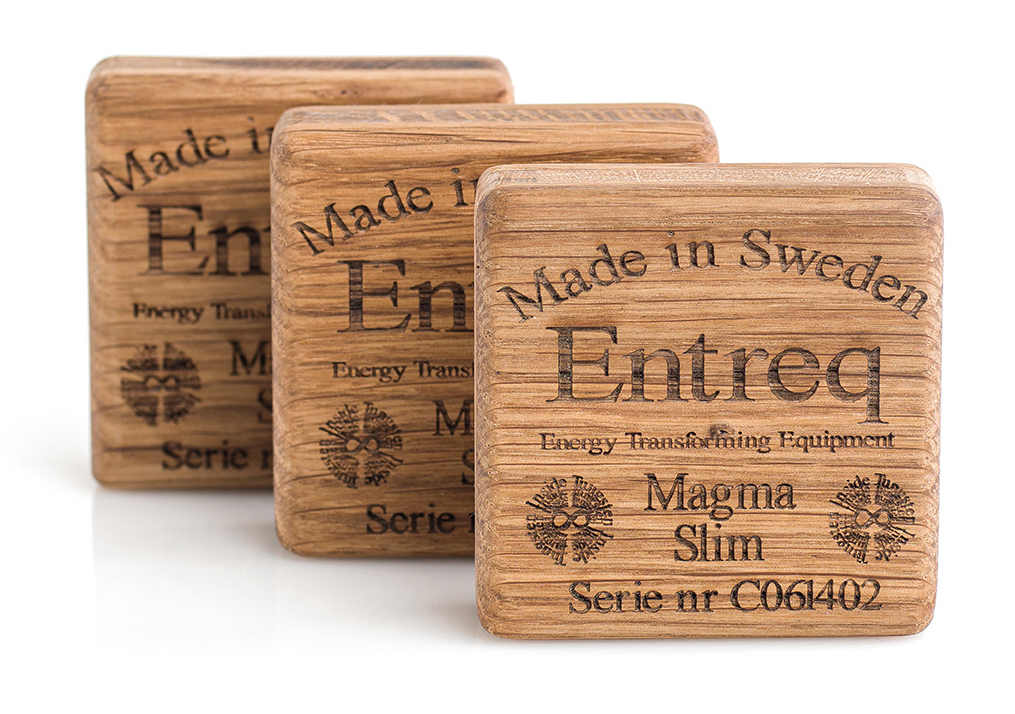