Taiko SGM Extreme – Good things come to those who wait!

After what feels like a lifetime waiting I’m now delighted and immensely proud to announce that the Taiko SGM Extreme Music Server is now on demonstration on Audio Therapy.

The SGM Extreme is a result of many years of painstaking research & development by Emile Bok and his talented team of engineers at Taiko.

The result is a zero compromise music server, designed to offer the very finest playback of locally stored music files as well as streamed music from both Tidal and Qobuz. It operates on the Roon interface and acts as both Core and Endpoint. Weighing at 45kg the build quality, attention to detail (there are 6000 CNC precision drilled holes in the casework) and fit and finish is world class! 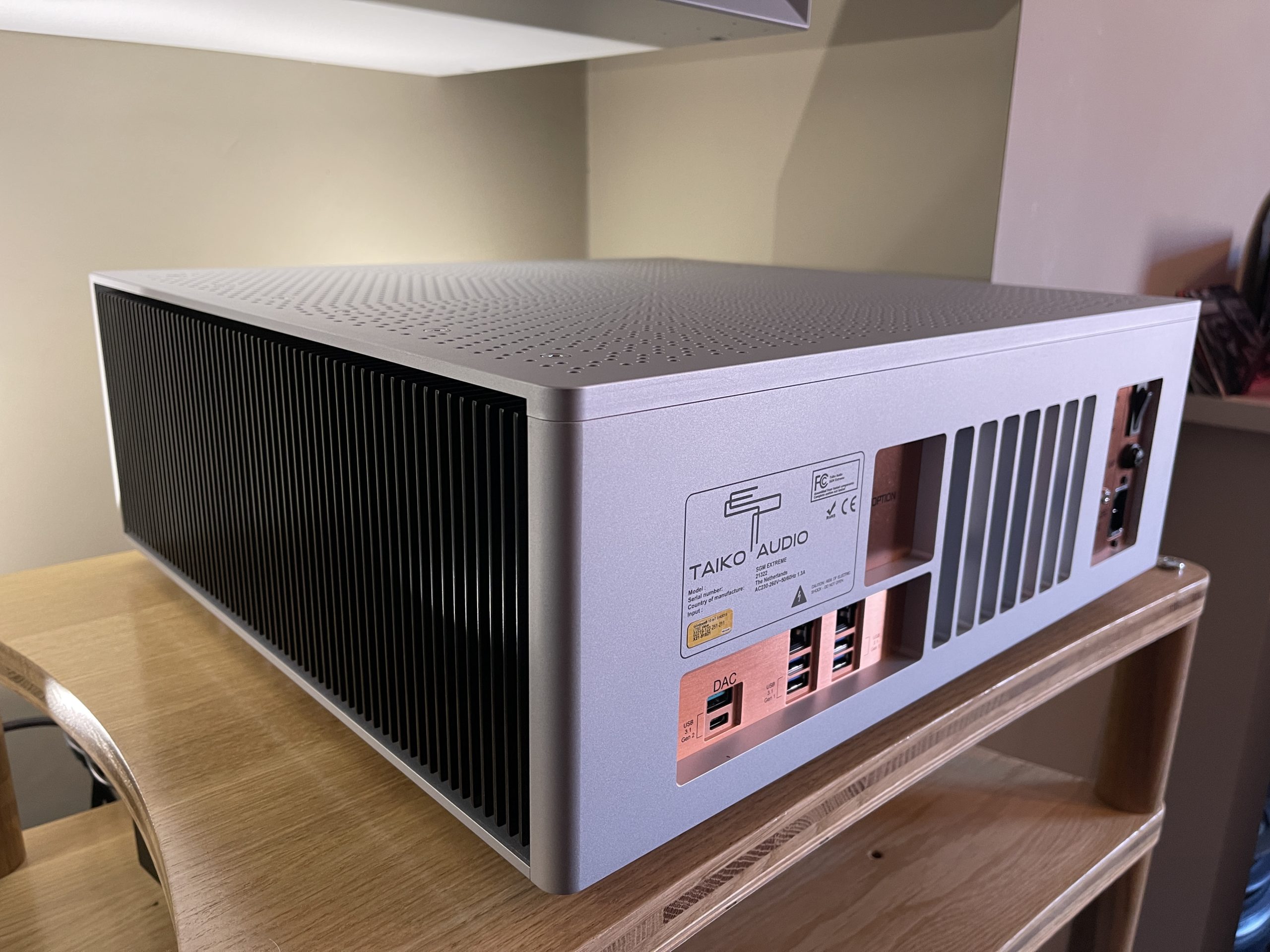 In performance terms the Taiko SGM Extreme is quite frankly a revelation, in the 3 or 4 days I have been using it my demo system I’ll be honest and say it has completely realigned my reference point. I’m hearing things I’ve never heard before and it has literally has been made system completely disappear. Someone asked me just yesterday, it is really that good? and the answer was no, it’s better!

Local content always sounds better than streamed content, but even streaming Qobuz via Roon on the Taiko is outperforming anything I’ve ever encountered before and then of course the locally stored content is better again!!

Taiko are not resting on their laurels, they already have the best digital streaming that exists in the world today, but they are actually in the process of developing their own interface called TAS, this is currently in beta form and is already significantly outperforming Roon in playback terms!

I’ve not set up TAS yet on my demo machine as I want a couple of weeks to get used to how it performs on Roon first.

An extensive blog post is coming on the Taiko which will go into a lot of detail on the machine, it’s performance and how it does what it does!

I’ll admit that given the price of admission the Taiko won’t be everyone, the lucky few in reality, but this is one seriously game changing product. The Taiko starts at £25,000 with 2TB of storage, my demo unit is £27,300 with 6TB of storage and their new USB audio module. 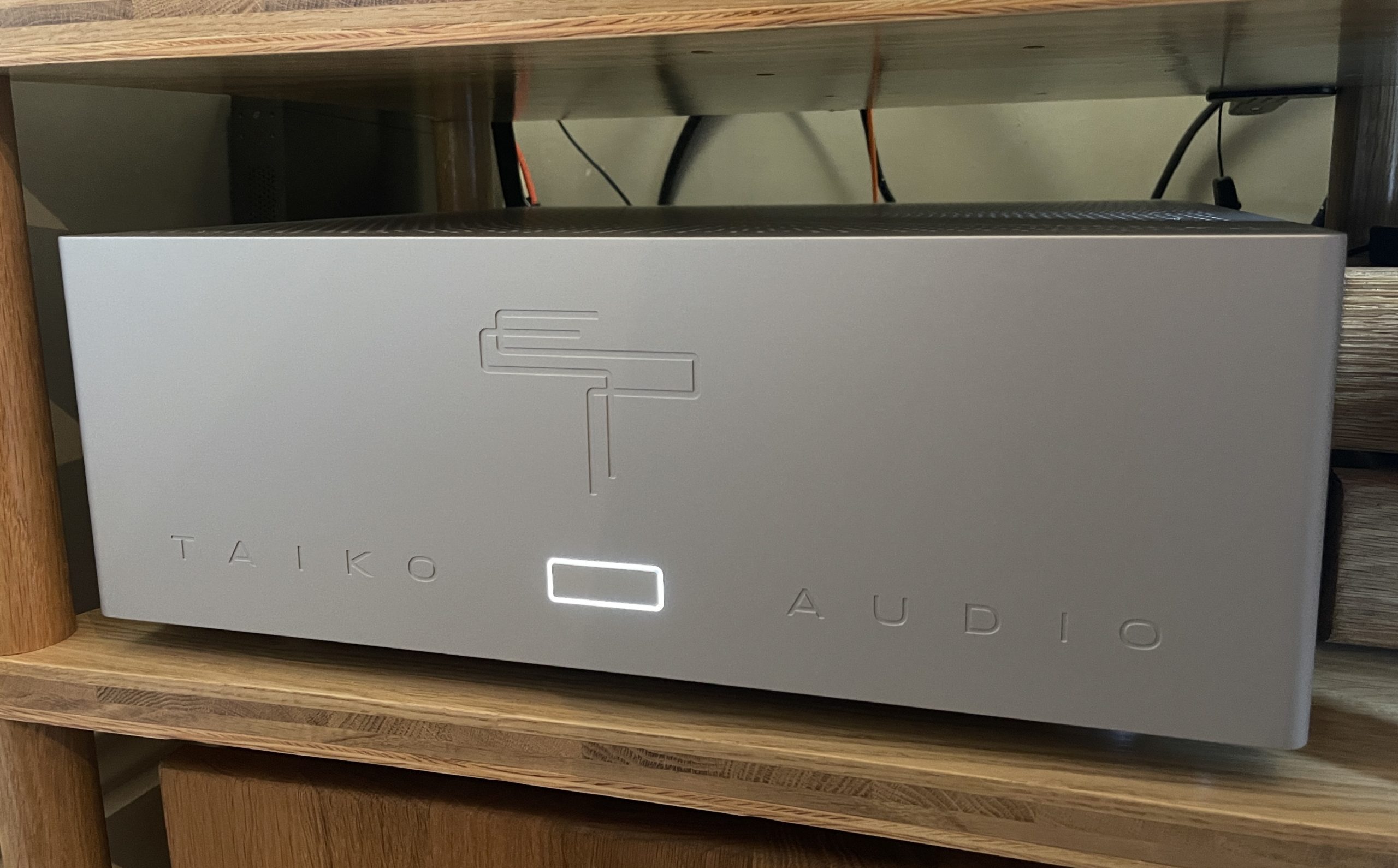 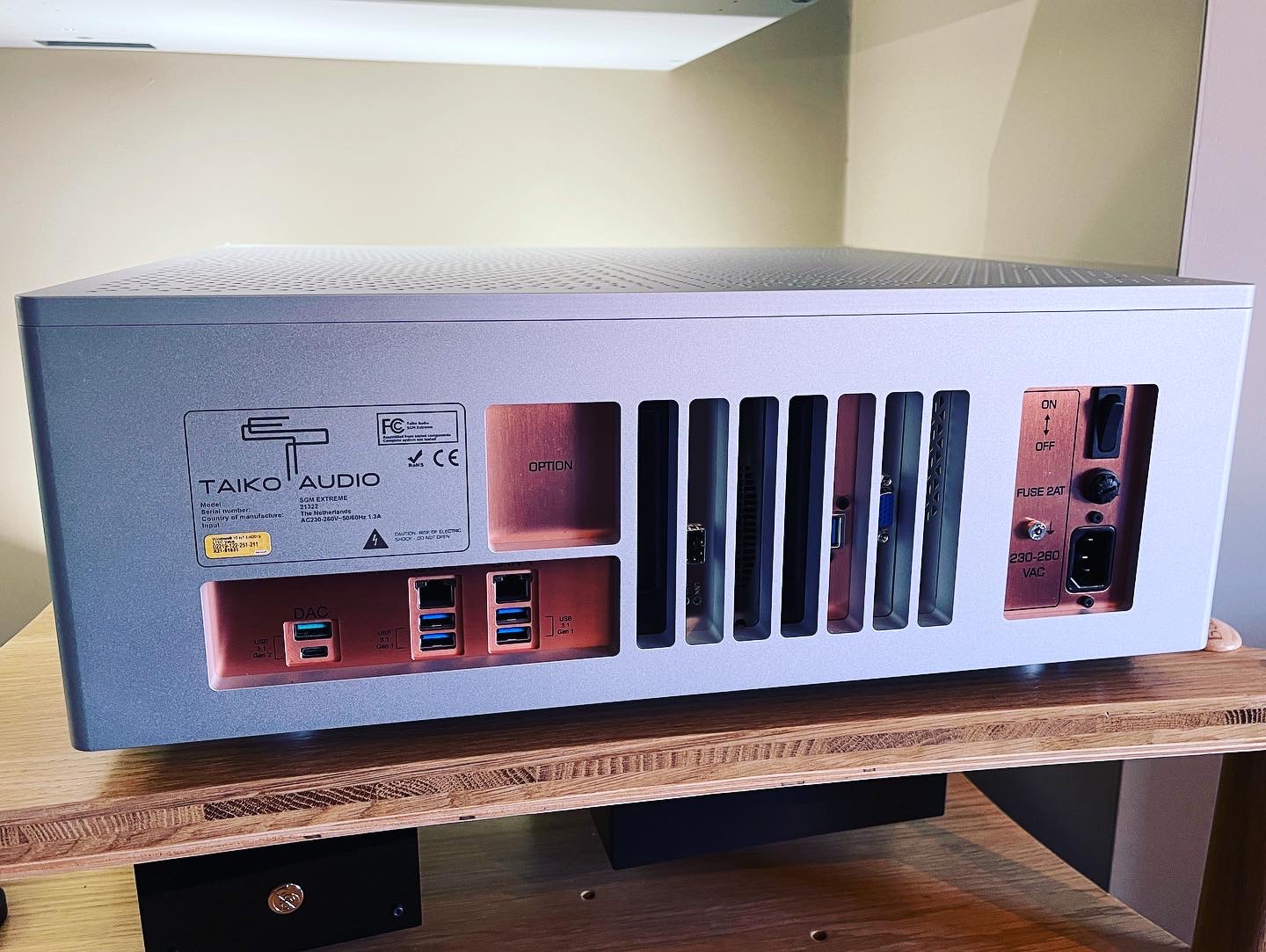