Anyone who follows my website regularly will already be aware that Entreq have made quite a few changes to their range over the past couple of months.

The range of ground cables has been consolidated from 8 cables to just 4, with 2 of those cables being brand new designs in the Argo and Triton models and there have been some new entry level grounding bundles as well that offer superb value for money.  There have also been a few changes to the ground box range as well, with some new additions and a couple of boxes becoming discontinued. 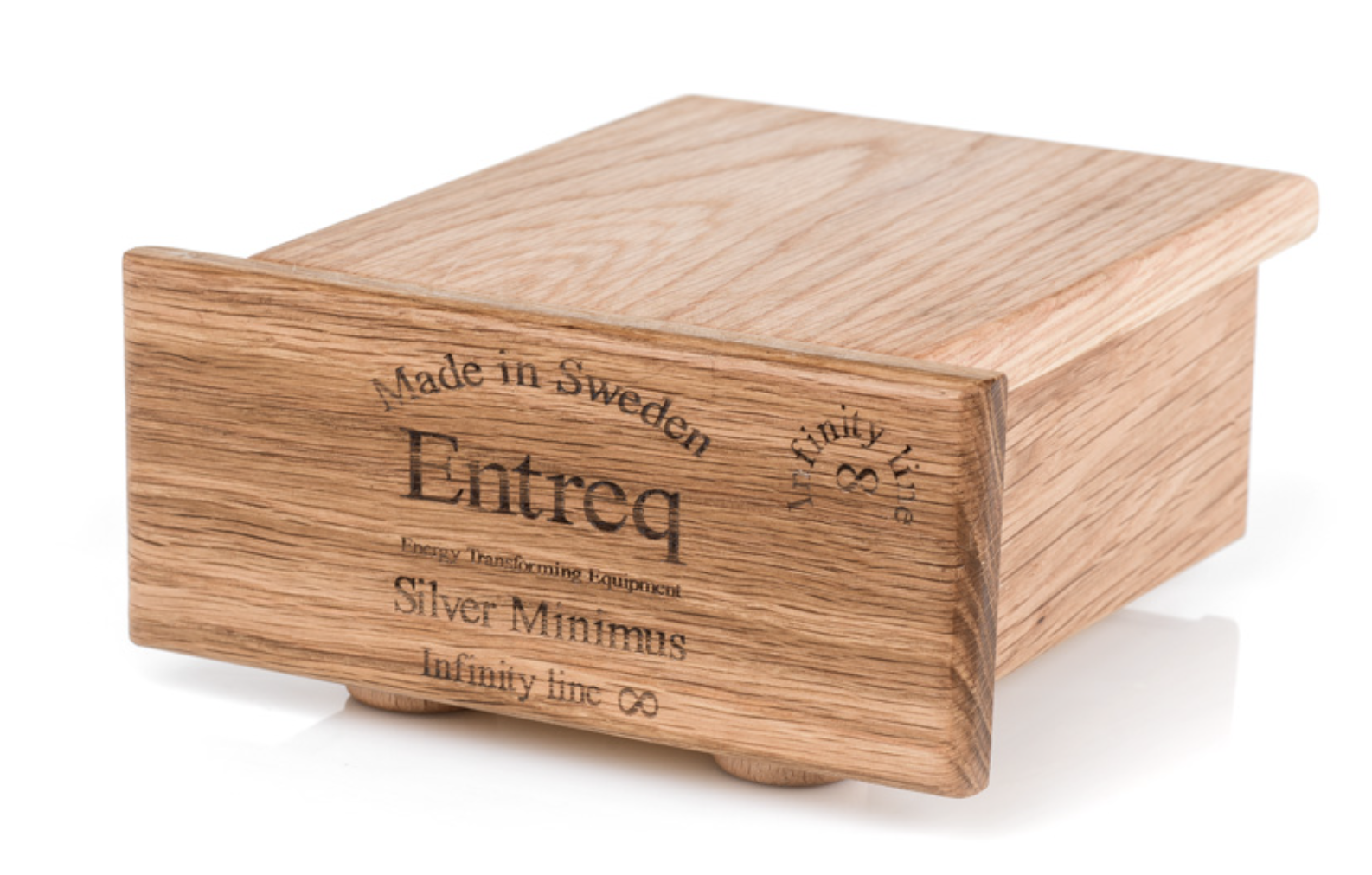 The Silver Tellus Infinity is now discontinued as well, but the very popular Tellus II Infinity continues, this is a really strong performer and is very flexible due to it having 3 separate ground posts which are 2 Silver Minimus Infinity and an original Olympus Ten, all for £2000. Effectively the Tellus II Infinity is like a small version of the Poseidon, another very popular model which continues as well, the Poseidon is £4000.

The original Olympus Ten and Olympus Infinity are both discontinued, both replaced by Tungsten versions of the same boxes. These new Tungsten boxes offer a dramatic uplift in performance over the older models, Entreq have tweaked the mineral mixture, added Tungsten and ceramic plating and end result is very impressive indeed.

The Olympus Ten Tungsten is Entreq’s best small ground box and is designed to be used with a single connection – connected to an RCA input on an integrated amp, or an unused RCA output on a DAC.

The Olympus Infinity Tungsten (or simply Olympus Infinity T) is a larger box in comparison (it is around half the size of a Silver Tellus), it has 2 posts on the back, but they are not independent from one other. Due to its increased size there is no problem to connect a couple of different components to this box, it is not suitable for connecting to the negative speaker outputs of an amplifier (unless you use 2 of them separately).

Essentially whatever you connect to one of these boxes has a profound impact on its performance. The noise floor drops and the sound becomes calmer, much more refined and immersive with greater levels of detail and increased resolution without ever sounding forward or strident, it remains effortlessly natural, nothing is thrust or forced upon you. Also, dimensionality and holographics improves no end when connected to one of the new Tungsten boxes. 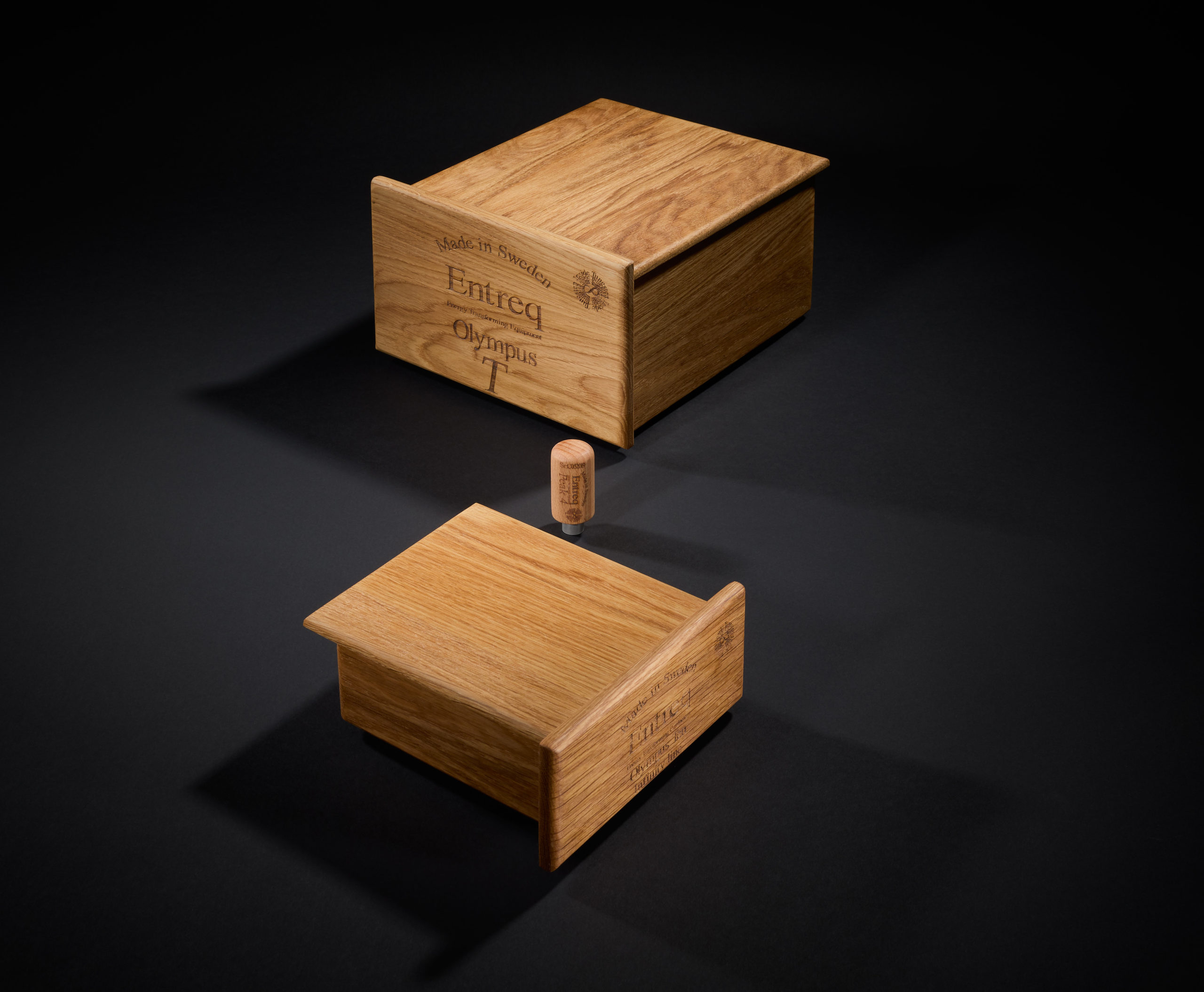 The Olympus Ten Tungsten is £1400 and the Olympus Infinity T is £4000 – both of these boxes are on demonstration now.

These 3 boxes are all large, very heavy and require a bit of investment to be fair, but they all enable you fully ground a complete system with just one box and they take performance to a level which is new even for Entreq! I recently installed the first TenTen that came into the UK recently and the customer part exchanged 3 Poseidon’s so he ended up saving plenty of space and due to the part exchange the cost to change was relatively low.

If you are interested in Entreq grounding and would like to hear what it can do for your system don’t hesitate to get in touch.

All systems at all levels contain noise which gets in the way of the music, Entreq is all about putting your system on a solid foundation and it enables you to get the very best from your equipment, it often raises an eyebrow but those who try it are rarely disappointed and the vast majority of customers come back for more, which says a lot.

Home demonstrations are no problem at all, and if you are already using Entreq and would like to move further up the ladder part exchange is welcome as well. 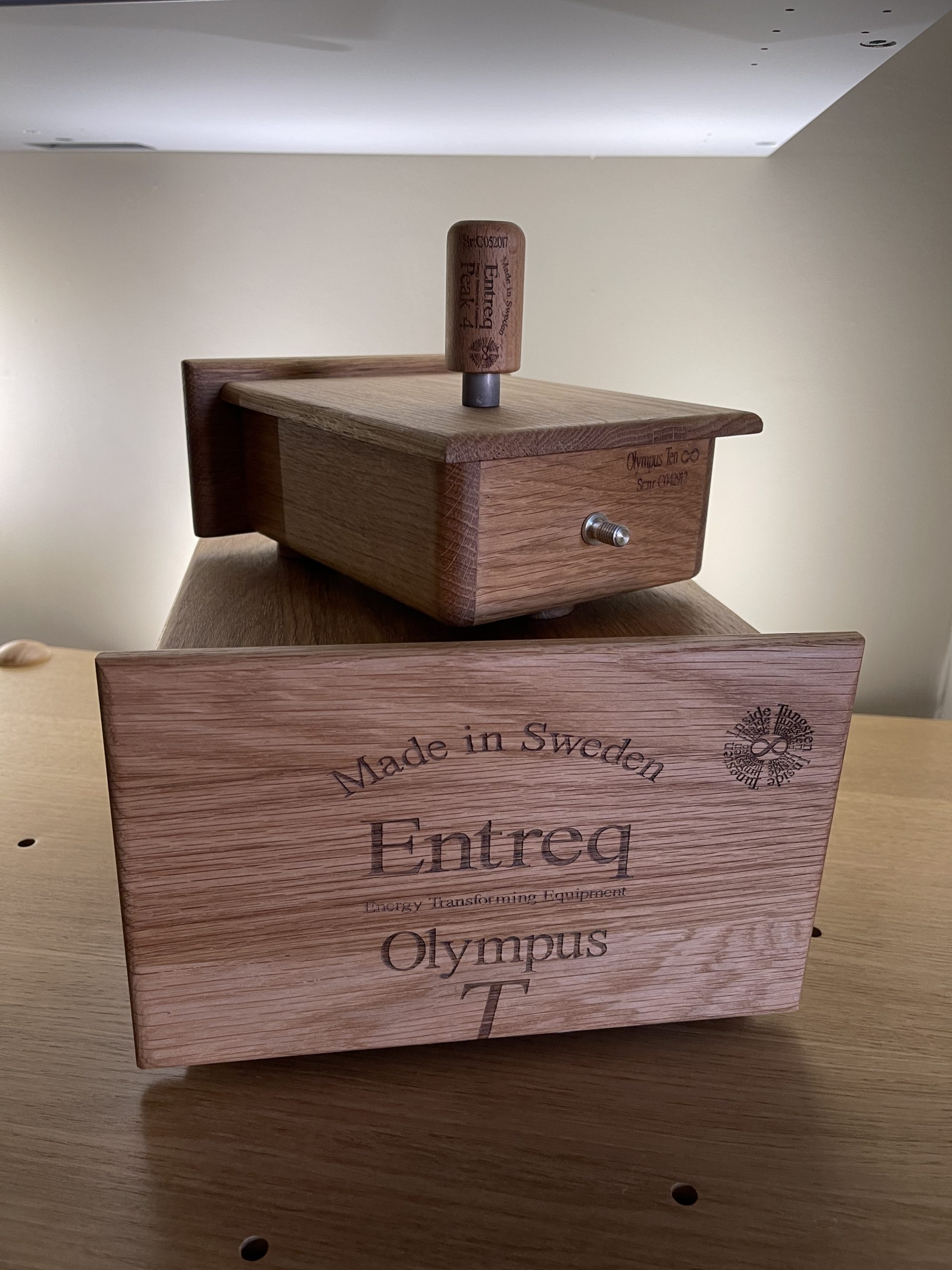 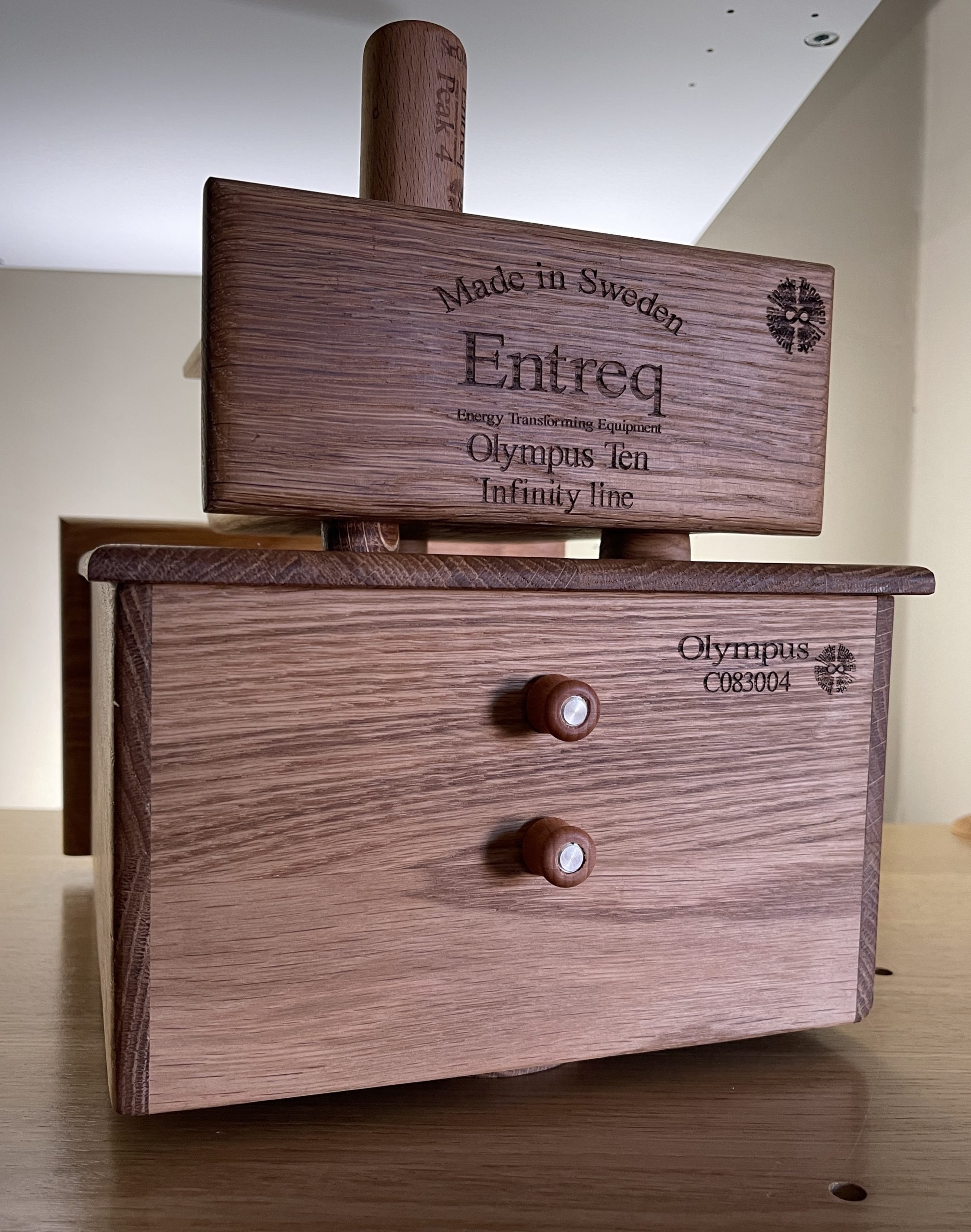