Upgrade to the Melco N50 SSD – Great Trade In Offer!

Last month Melco launched a brand new model called the N50 EX. This new model is the replacement for the popular N1A and it features a single 3.84TB Solid State Drive, the first time Melco have used SSD storage in anything other than their flagship model.

The N50 may look like an N1A visually, but appearances are where any similarity ends, internally they are completely different, the N50 is using a brand new mainboard, designed and optimised for use with a single hard drive (no processor intensive raid controller required), it also uses a brand new power supply with 25% more capacity over the N1A and of course the addition of a specially selected Solid State Drive as well.

Sonically it is more open and transparent sounding, it places a real sense of authority over the music and it delivers it with speed and agility which makes the N1A and N100 seem almost rounded and laid back in comparison. The N50 is a very revealing source component, but one that remains completely natural and balanced, no particular frequency is thrust upon you and it is completely fatigue free in term of its tonal balance.

I have ran the N50 into 4 or 5 different DACs ranging from £2400 up to £20,000 and at each step the performance simply gets better and better, the N50 is clearly very scalable over a wide variety of different systems and certainly won’t show itself up when used in a serious system!

If you have an N1A or an N100 and you would like to upgrade to the N50 there are some great part exchange opportunities available, this promotion is running until the end of January 2022. 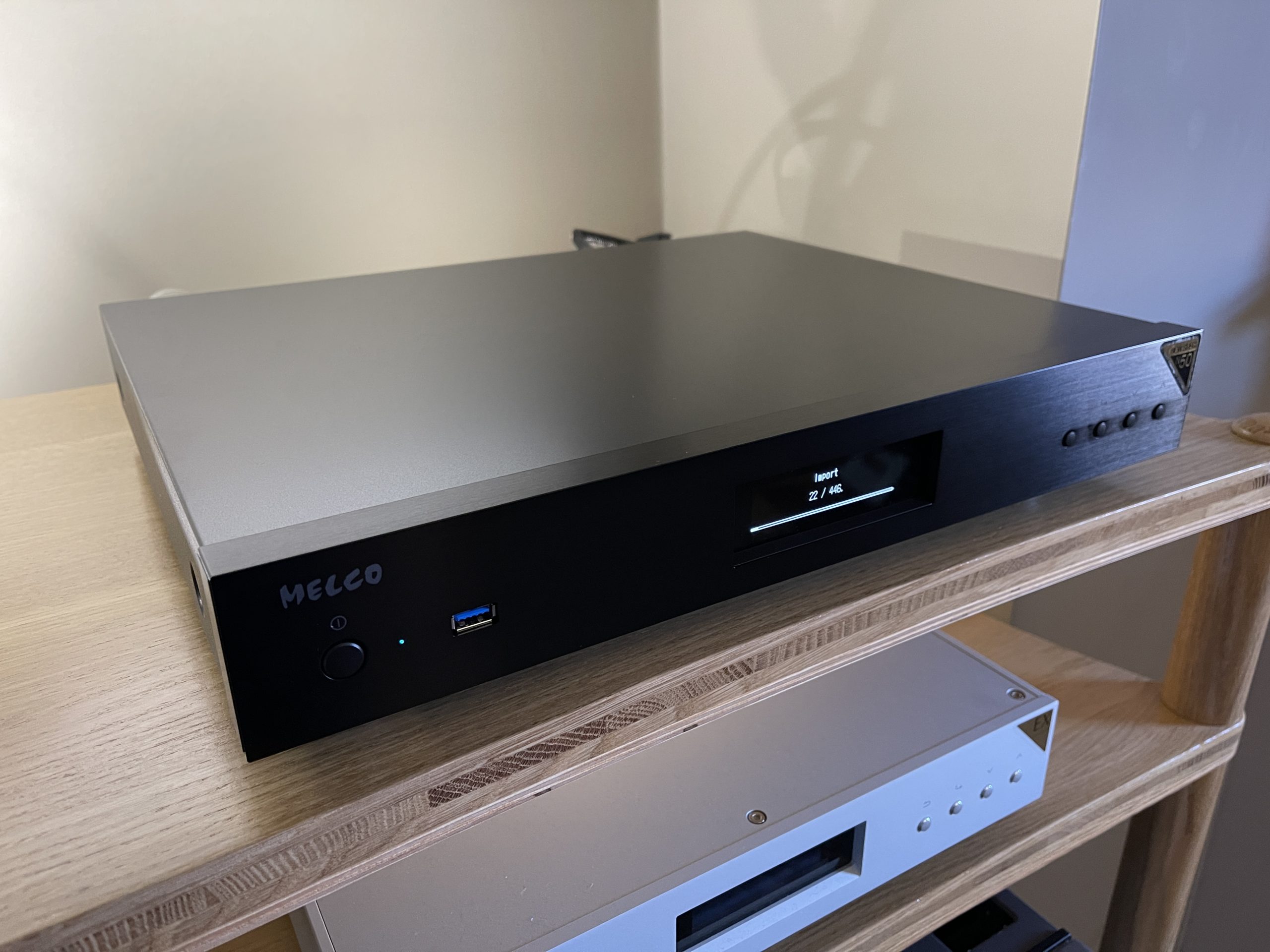 Trading in a N1ZH is possible, please get in touch for pricing, obviously trading something non-Melco in is absolutely no problem at all either, simply let me know what you have an I can work out a ‘price to swap’. 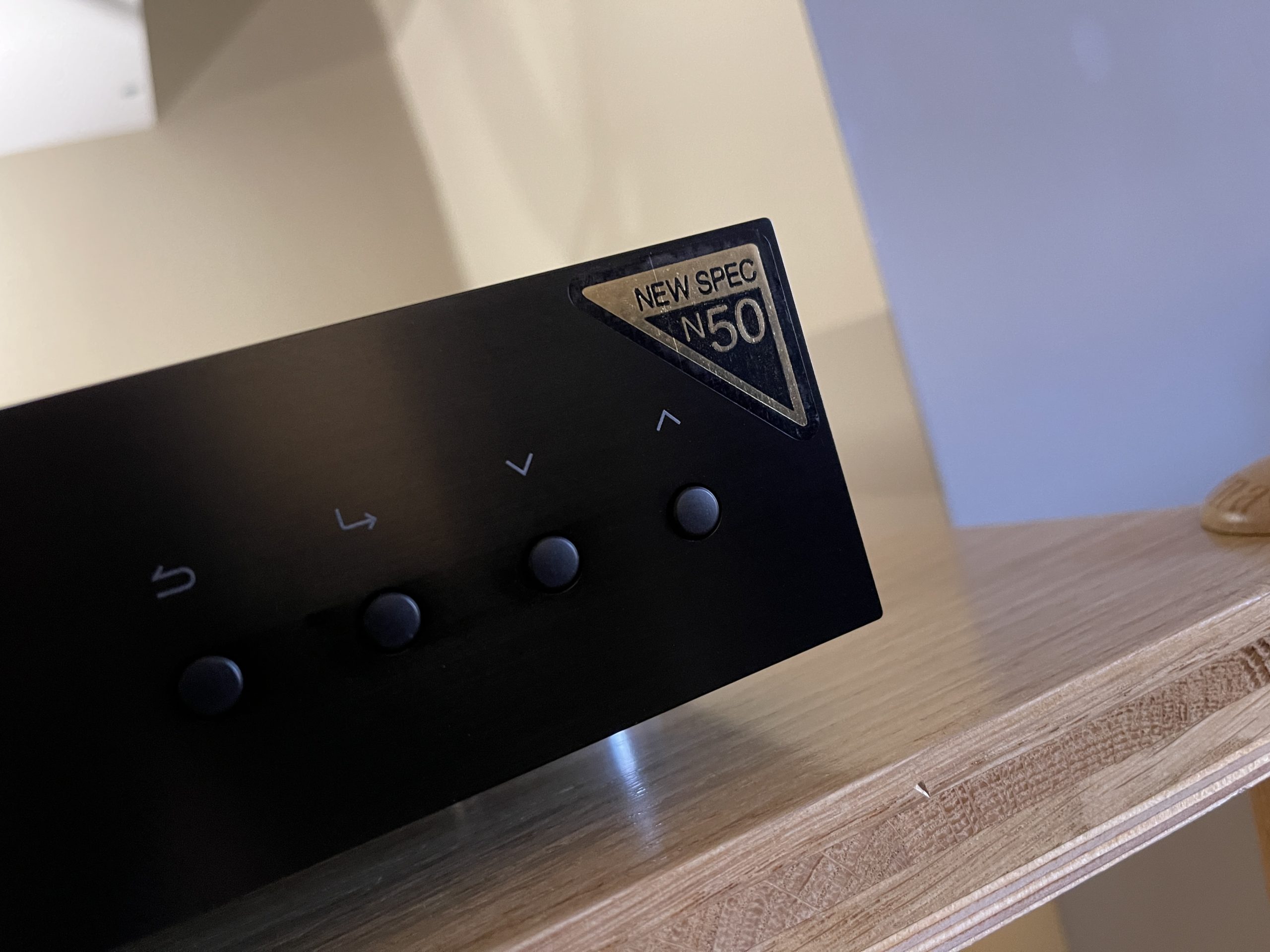