It’s been a little quiet on the news front of late as I’ve been rather busy! We’ve just moved house and as a result of the move we now have 2 dedicated demonstrations rooms that are separate to the main living space.

We’ve moved to an almost 100 year old former farmhouse and both rooms will be fully renovated before they are unveiled, I have a system in the main demo room at the moment to work out the best orientation for the room and the location for electronics and the subsequent positioning of power and network sockets. Once that is signed off everything will get boxed up and work will begin to make the rooms right. 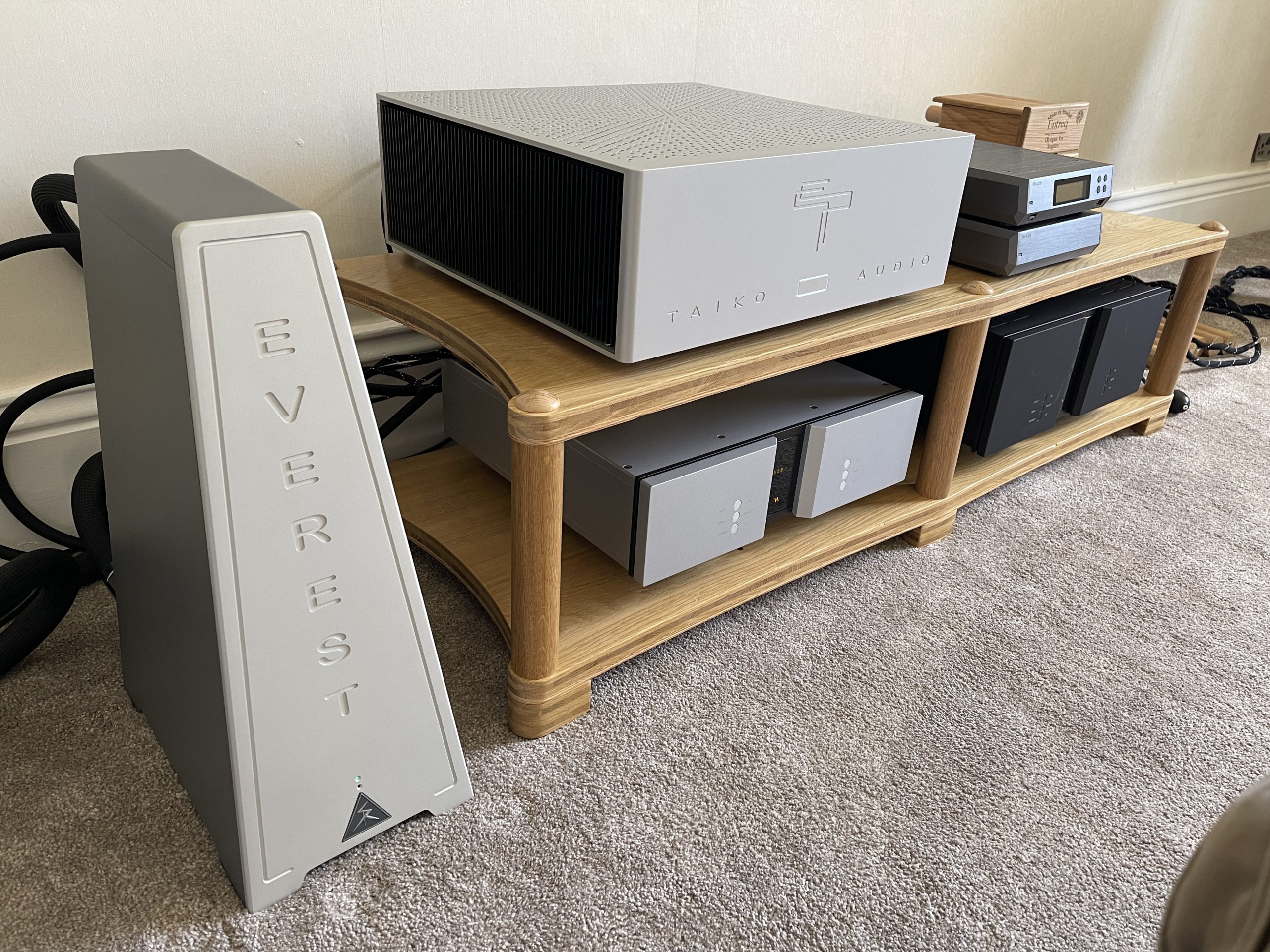 A dedicated consumer unit is being installed in the main room and every power socket will be a radial line direct from the consumer unit to ensure that mains power is given the best starting point possible, both rooms with have ethernet and fibre network connections installed as well.

Acoustically no stone will be left unturned to ensure that these 2 rooms will be 2 of the very best sounding rooms anywhere in the UK, never mind the north-east. The main demonstration room has already been mapped by Acustica Applicata, the rooms may take a little time to get just right and I’m in no hurry, I’d rather take my time and be methodical and thorough, work should start in the main room in a few weeks time.

There are a few original features in the room which won’t get touched/disturbed during the renovation such as the original ornate plaster ceiling rose and the plaster cornicing as you see in the image below, but it will all be new other than that!

I’ll provide some updates along the way, once both rooms are ready it will give me much more space and scope to allow the business to grow with a few new brands due to being announced in due course.